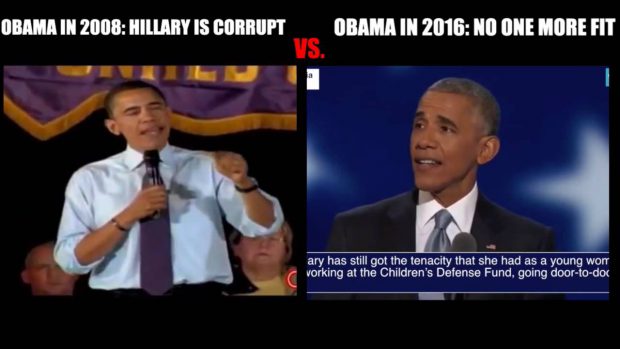 That’s not saying to much about Obama’s presidency. What does that say about Joe’s vice Presidency??

Shortly after Joe Biden launched his 2020 presidential campaign bid on Thursday, a spokeswoman for his former boss, Barack Obama, said adding Biden to the ticket is “one of the best decisions” the former president ever made.

But Obama didn’t offer a formal endorsement of his vice president in a statement issued by spokeswoman Katie Hill.

“President Obama has long said that selecting Joe Biden as his running mate in 2008 was one of the best decisions he ever made. He relied on the Vice President’s knowledge, insight, and judgment throughout both campaigns and the entire presidency. The two forged a special bond over the last 10 years and remain close today,” the statement said.

Biden later told reporters at an Amtrak station in Wilmington, Delaware, that he’d asked Obama not to issue an endorsement.

“I asked President Obama not to endorse,” he said. “Whoever wins this nomination should win it on their own merits.”

Obama doesn’t appear to have made any endorsement — at least publicly — in the 2020 race, which now includes 20 Democrats with Biden as a front-runner.