Among the first inmates to be transferred into the isolated areas are Lee Rigby’s killer Michael Adebolajo, and infamous hate preacher Anjem Choudary.

Another 26 Islamic extremists are to be placed in the “separation centers.”

Over 4,500 frontline officers have also been trained in the latest counterterrorism techniques and placed in HMP Frankland, County Durham, and two other prisons yet to be confirmed.

It is believed that the two other centers will open in HMP Full Sutton, York, and at HMP Long Lartin in Worcestershire.

“Extremism must be defeated wherever it is found,” Prisons Minister Sam Gyimah said in a government statement.

“The most dangerous and subversive offenders are now being separated from those they seek to influence and convert – an absolutely crucial element of our wider strategy to tackle extremism in prisons and ensure the safety of the wider public.”

The initiative to separate extremists from mainstream prison populations is not new. But the policy was given a new lease on life after it emerged in March that Westminster Bridge attacker Adrian Ajao, also known as Khalid Masood, had converted to Islam after two stints in prison.

Last month, Adebolajo was reportedly found “brainwashing” fellow inmates in HMP Frankland. He was described as spending “most of his waking hours preaching his distorted form of Islam to anyone who will listen.” 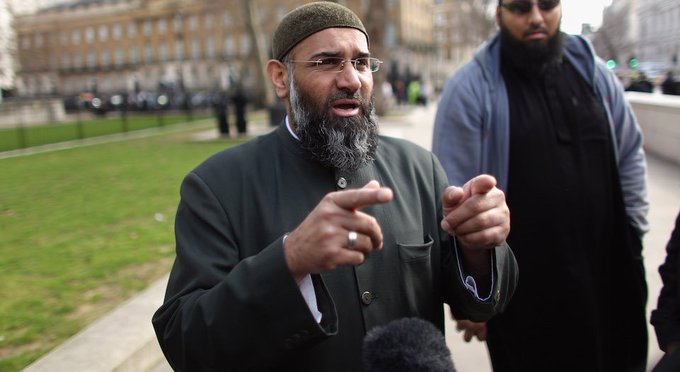 Reports: Hate preacher Anjem Choudary and some of his followers was placed in a high-security separation unit at HMP Frankland in Co Durham.

There are at least 186 British inmates convicted of terrorism or extremism offences.

However, some prison experts believe the initiative could be prejudicial as a long term solution.

“The review proposed small units for a very few prisoners—and as a temporary expedient, not a permanent regime,” he said.

“The goal must be to get people back into the main prison community, so that changes in their behaviour can be observed. Anything else is just storing up an even more difficult problem for when they are eventually released.

“Faith is overwhelmingly a constructive force within prisons and the prison Imams who undertake this most challenging role deserve the Government’s complete support – they are part of the solution not the problem.” he added.

“Sensible, proportionate measures to deal with a small minority of extremist prisoners who seek to undermine that work are welcome. But they will all rely on adequate resourcing – better trained staff can only use new skills if prisoners are unlocked and engaging with them.”