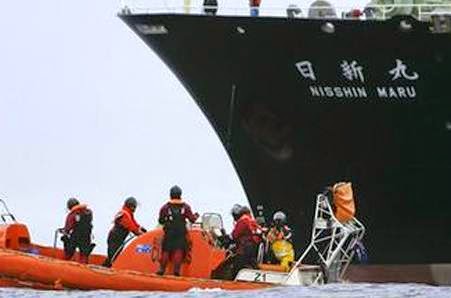 A Japanese whaling crew has fallen victim to a dramatic full on assault by a school of killer whales, killing no less then 16 crew members and injuring 12, has reported the Japanese Government this morning.

“Within 30 minutes of the incident, 16 crew members had disappeared into the ocean.”

The incident occurred in the Southern Ocean Whale Sanctuary, near the South Eastern Coast of South Africa, a controversial area to be whaling as a recent international court ruling has ordered the country to ends its whale hunt in the Antarctic. The East Asian nation halted its annual Antarctic whaling mission after the U.N.’s International Court of Justice (ICJ) ruled last march the hunt violated an international moratorium on commercial whaling….

““It seems Japan just doesn’t give a damn about international law” explains environmental activist and spokesman for Greenpeace Canada, James Ben Shahali, based in Vancouver. “The waste of life is always a shame, but the whales are not to blame here, they were only doing what they are born to do: kill for food” he adds. – 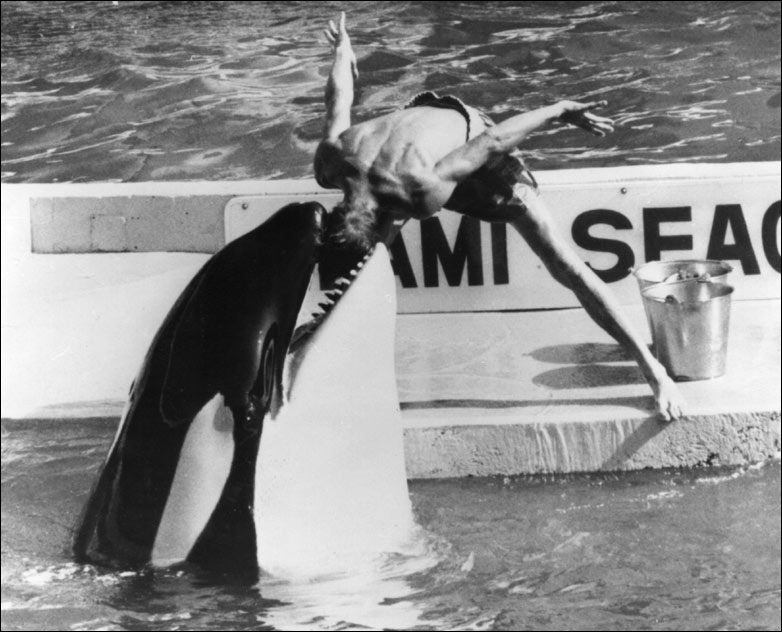