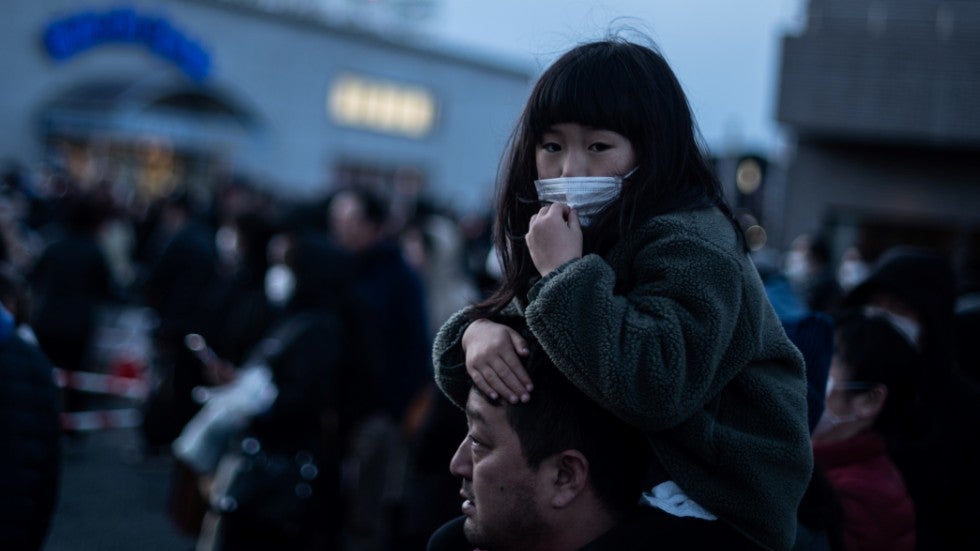 Japan is warning its citizens against non-essential travel to the U.S. amid the worldwide coronavirus outbreak.

Japan is warning its citizens against non-essential travel to the U.S. amid the worldwide coronavirus outbreak.

The decision comes after the State Department raised travel warnings for Japan and four other countries, and called on all Japanese nationals entering the U.S. to self-quarantine for 14 days, the AP noted.

The U.S. has confirmed 26,700 cases of the virus as of Sunday, according to data compiled by Johns Hopkins University.

Japan, which previously banned travel to China, has recorded 1,055 domestically transmitted cases of the virus as of Sunday, Reuters reported, not including  712 cases from a cruise ship moored offshore.

On Sunday, the country’s Oita prefecture confirmed two new cases at Oita Medical Center, bringing the total there to 14. Both of the new cases were nurses.

Source: Japan warns against travel to US | TheHill