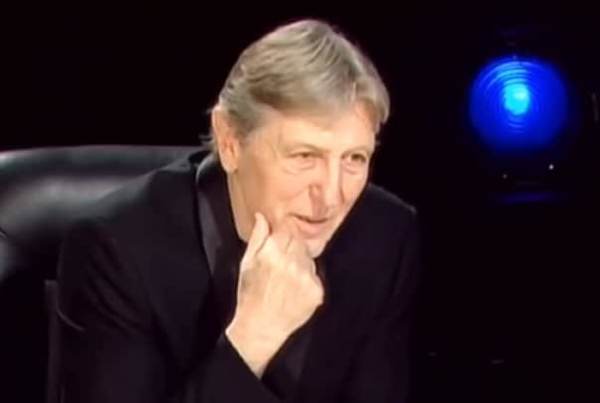 Guest post by Aleister at American Lookout Higher education in the United States has become pretty crazy. Social justice warrior culture has taken over and the political atmosphere is radically left. One professor at Columbia University, a man who fled communism in Romania, just resigned from the Ivy League school, saying it was becoming communist. […]

A Romanian-born professor who fled communism in his homeland said he recently abandoned his tenured post at Columbia University because various incidents convinced him the prestigious school is “on its way toward full-blown communism.”

Andrei Serban, an award-winning film director with an extensive list of credits on the Internet Movie Database (IMDb), complained about the growing pressure to conform to social-justice ideals he experienced in the theater department of the Ivy League school, in an interview that aired Oct. 26 on Romania’s TVR1.

According to his online faculty biography, Serban is a Tony Award-winning theater and opera producer who was a director of the Romanian National Theater.

Serban also explained that at a meeting convened by the dean of the art school when a professor retired, the dean said there were “too many white professors, too many heterosexual men” and that it would be best to choose a person of a minority group, or a woman, or a gay man to replace the departing teacher.

"The professor says that he then asked if they could choose a straight white male if the most qualified candidate happened to be so, and was promptly told that they could not. “I felt like I was living under communism again,” he said."https://t.co/GYZ8eaoCHZ