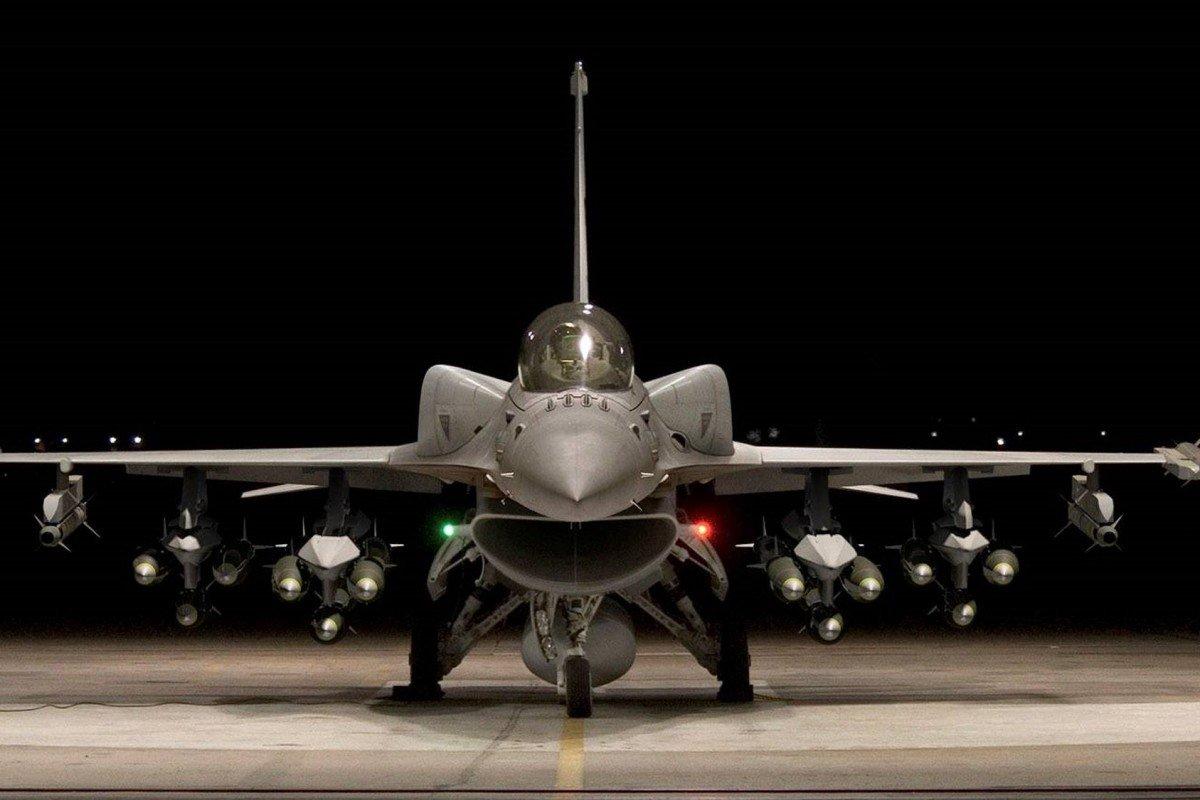 Beijing will take “countermeasures” and impose serious “consequences” on Washington for its fast-moving deal to sell 66 F-16 fighter jets to Taiwan after President Trump approved the $8 billion deal this weekend.

“The US has to bear all the consequences triggered by the sale,” Chinese foreign ministry spokesman Geng Shuang said on Monday. “China will take necessary measures to defend its self-interest based on the development of the situation.”

Geng indicated further Chinese officials have lodged multiple formal protests with the US over its weapons sales to Taiwan, which Beijing asserts historic claims over.

While the statement didn’t give details as to what those “consequences” would be, Chinese rhetoric has in the recent past gone so far as to threaten war, and Beijing has backed this threat with frequent war games in the waters around Taiwan.

On Sunday Trump told reporters that he approved the sale, set to be ratified by a supportive Senate.

The last US transfer of F-16s to Taiwan was based on a deal all the way back in 1992. The Obama administration had since rejected repeat requests by Taipei for more, only offering to upgrade the ageing fleet.

The new variant of the F-16, the Viper, is expected to hold up better in the event of a mainland China attack, with a statement from the Taiwan presidential office saying the new jets would ensure “safeguarding peace and stability across the Taiwan Strait and in the region.”