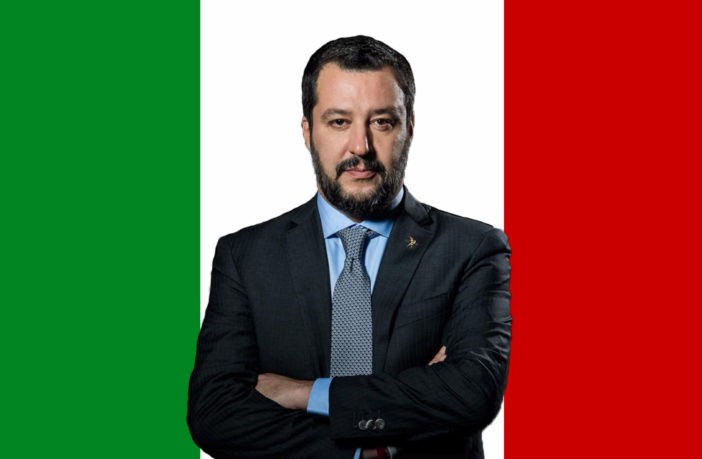 Italy’s Lega party slays the polls again. Since the 2018 election in March they have gone only one direction, up.

In the latest Demetra poll, surveying from 10 December through 19 December, Lega have gone up another 14 points and are now at 31 per cent.

It would seem that migration hardliner, Deputy Prime Minister and Lega leader Matteo Salvini is on the right track. His coalition government partners, 5 Star Movement (M5S) have lost 6 points and are now at 27 per cent. A previous poll showed that Italians think of Matteo as Italy’s true leader ahead of Prime Minister Giuseppe Conte

He recently held an ‘Italians First’ rally in Rome before 80,000 people with the crowds cheering and waving flags. As well, everywhere he goes the Italian people flock to him to get selfie’s with him and just express their gratitude for his strong stance for Italy.

Hungary has yet again “come under fire from the international liberal mainstream”, Peter Szijjarto, the foreign minister, said on Tuesday on Facebook.