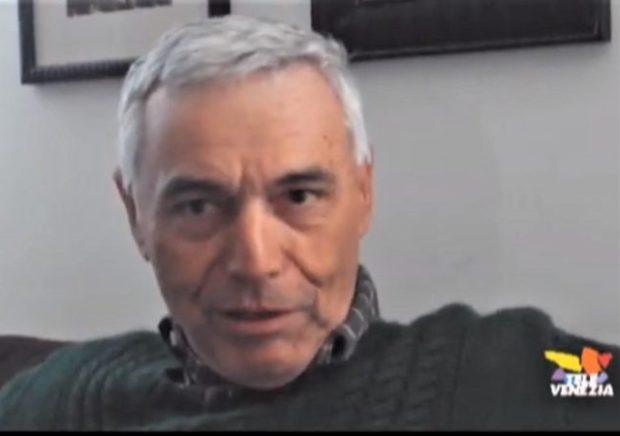 Those on the outside looking in and who had read reports about the outbreak watched in disbelief as local officials like Florence Mayor Dario Nardella were telling Italians to “hug a Chinese.” It was a patronizing virtue signal to show Italy’s Asian population support, and to prove to the world that Italy wasn’t “racist” after reports of alleged “xenophobic incidents” against Chinese people in Italy as a result of their China travel ban:

Virologist Roberto Burioni was labeled a “far-right fascist” for saying in January that anyone returning to Italy from China should be quarantined, according to Politico (sounds familiar).

And though flights to and from China had been suspended, flights from most other countries into Italy were not, meaning alternative routes from China could be used to indirectly fly into Italy.

Not surprisingly, Italy’s half measures and refusal to call on people to practice social distancing caused the country’s cases of the Wuhan Caronavirus to start skyrocketing around the same time the lockdowns were put into place (scroll here for details).

The point here isn’t to pile on Italy; we all know they’re literally in the fight of their lives there right now.

Rather, there are lessons to be learned by other countries in this, as an Italian virologist with knowledge of the critical situation in Italy explained in a recent interview:

Dr. Giorgio Palù, the former president of the European and Italian Society for Virology and a professor of virology and microbiology of the University of Padova, told CNN he’d hoped to see the first signs of a change after just over a week of nationwide lockdown, but that has yet to materialize. “Yesterday we expected to have a change after almost 10 days of this new measure … but it’s still rising,” he told CNN. “So I don’t think we can make a prediction today.”

The lockdown should have been wider and stricter earlier, Palù believes, rather than just focusing on the 11 communities initially placed in the red zone, and it should be tighter now. “We should have done more diagnostic tests in Lombardy where there was a big nucleus. There is no sense in trying to go to the supermarket once a week. You have to limit your time out, isolation is the key thing.”

He says the Italian government lagged at first. It was “lazy in the beginning… too much politics in Italy.”

The moral of the story? Political correctness, insecure borders, and the desire to be seen as inclusive and welcoming to people from all over the world while in the midst of an emerging pandemic has had heartbreakingly devastating consequences for Italy.