Prince Andrew’s publicist has officially resigned over the disastrous interview he did with BBC about his ties to deceased billionaire pedophile Jeffrey Epstein. 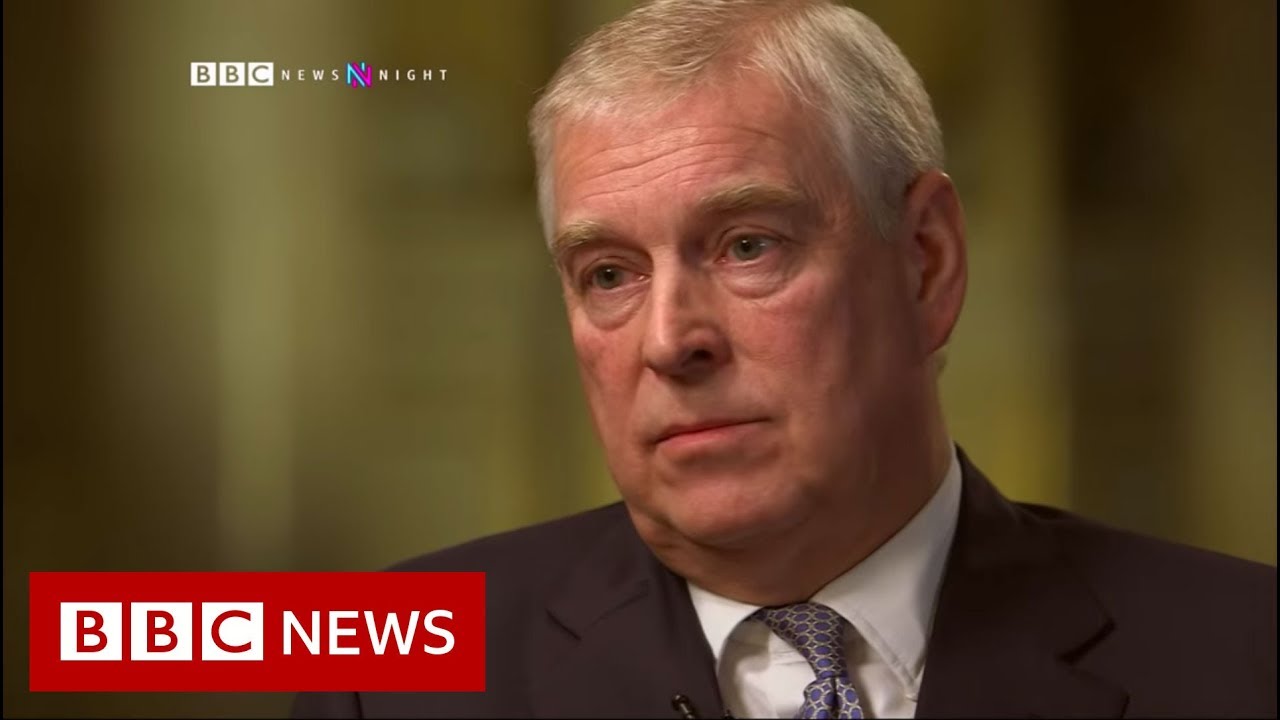 Prince Andrew claimed that he was eating pizza on the night in 2001 when he is accused of raping then 17-year-old Virginia Roberts Giuffre. He also made bizarre claims that he doesn’t sweat because of an “adrenaline overdose.”

Jason Stein, 28, was brought on as Prince Andrew’s communications secretary to address the Epstein connections. However, he resigned two weeks before the interview because the royal would not take his advice not to do it. He only held the position for four weeks.

“This will go down as one of the single worst PR moves in recent history,” a source close to Buckingham Palace told the Times.

The BBC did not hold back in the interview, questioning him directly about raping Giuffre, the fact that he visited Epstein’s Manhattan home 18 months after the financier completed a prison sentence for soliciting a minor for prostitution, and the infamous photo of him and the victim.

In a Newsnight special, Emily Maitlis interviews the Duke of York as he speaks for the first time about his relationship with convicted paedophile Jeffrey Epstein and allegations which have been made against him over his own conduct.

For the first time, the Duke addresses in his own words the details of his relationship with convicted sex offender Jeffrey Epstein, who took his own life while awaiting trial on sex-trafficking charges.

In 2015, Prince Andrew was named in court papers as part of a US civil case against Epstein. The Prince, who is the Queen’s third child, also answers questions about the allegations made against him by one of Epstein’s victims, and discusses the impact of the scandal on the Royal family and his work.