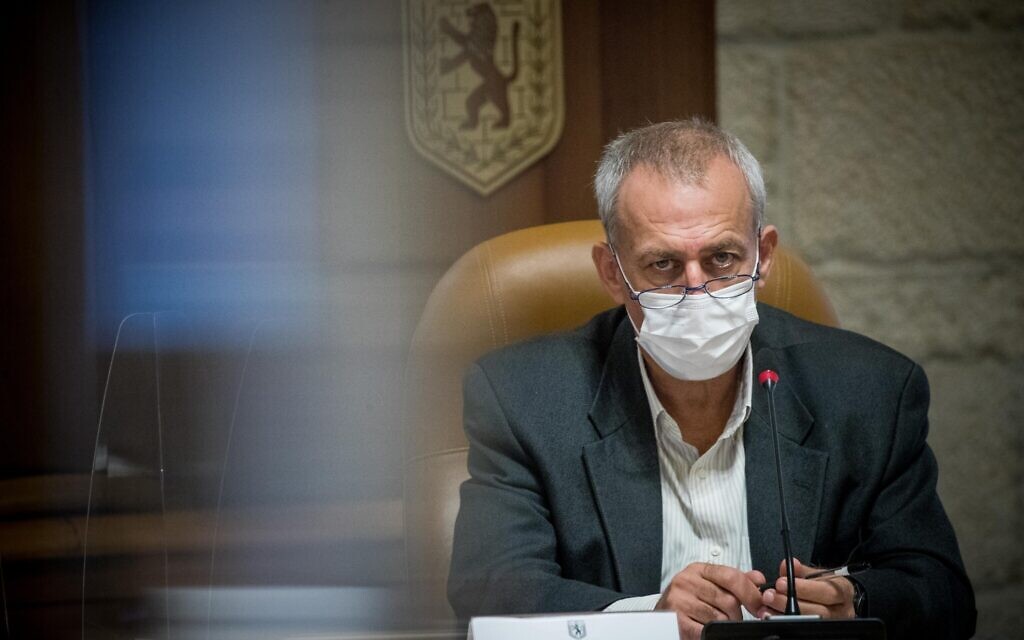 Israel’s coronavirus czar Nachman Ash has reportedly said the first dose of Pfizer’s vaccine provides less protection against COVID-19 than the US pharmaceutical firm had initially indicated it would, and cautioned that it may not protect against new strains of the virus.

During talks among Health Ministry officials ahead of Tuesday’s cabinet meeting on the possibility of extending the nationwide lockdown, Ash questioned the effectiveness of the vaccine after just one dose, Army Radio reported Tuesday afternoon.

According to the Health Ministry, over 12,400 have people tested positive for coronavirus after receiving vaccine shots; this figure includes 69 people who have received the second dose.

Pfizer says its vaccine, produced with BioNTech, is around 52% effective after the first dose, and increases to about 95% a number of days after the second dose.