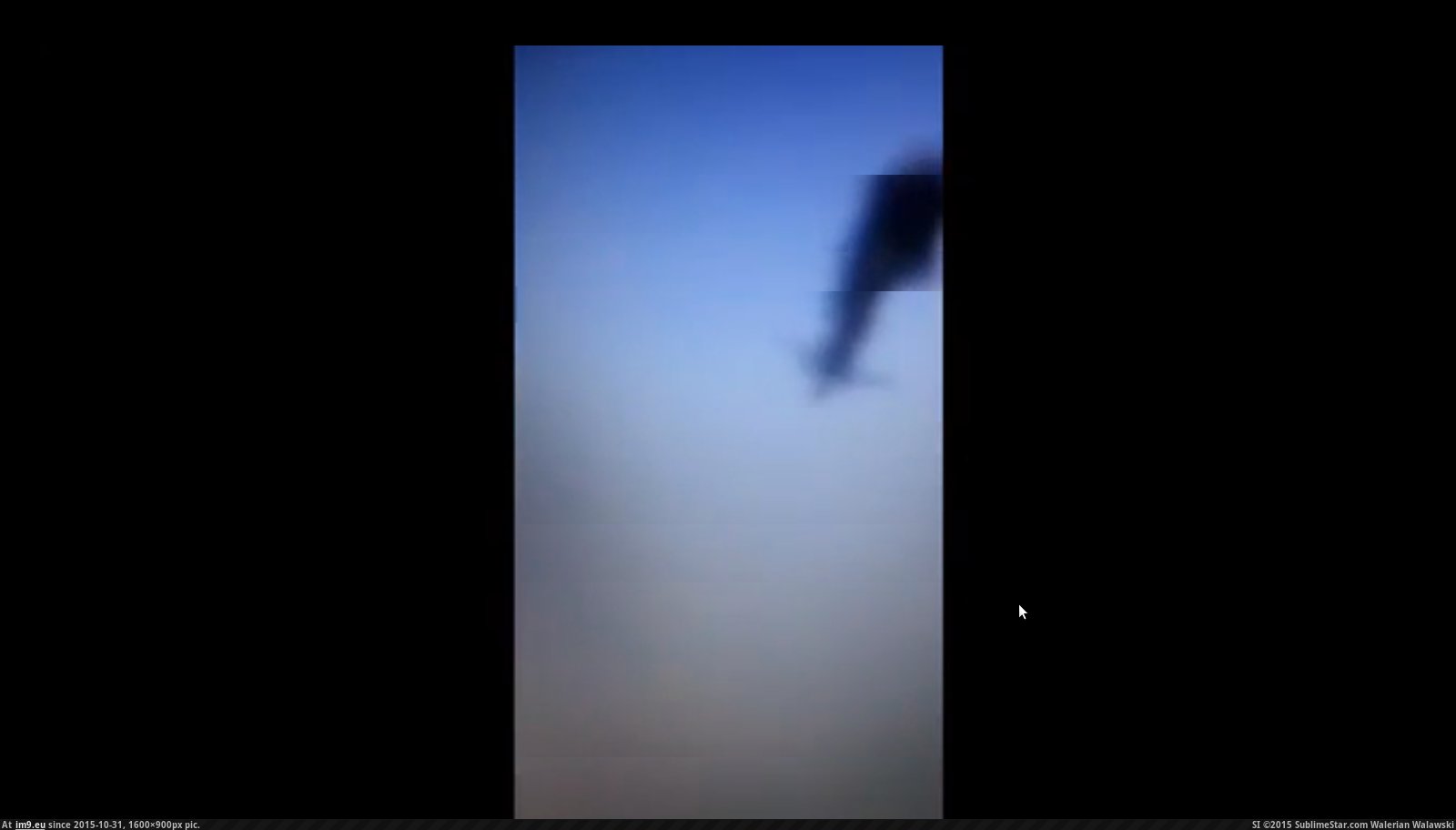 A Russian airliner returning from a popular resort town in Egypt crashed shortly after takeoff on Saturday, killing all 224 people aboard, officials said.

The plane, an Airbus A321 operated by the small airline Kogalymavia, crashed in Egypt’s Sinai Peninsula about 20 minutes after taking off on an early morning flight from the Red Sea town of Sharm al-Sheikh to Russia’s second largest city, St Petersburg.

Although ISIS has claimed responsibility for destroying Russian passenger jet in response to Russia’s decision to bomb terrorist targets in Syria, but both Moscow and Egypt have denied any possible terrorism link.

It crashed in the Hassana area, south of Arish. Security forces discovered the crash wreckage in a remote mountainous area in a region containing many ISIS-affiliated terrorists.
Egyptian sources are claiming that wreckage has been spread over a three-mile area while an ISIS-affiliate has tried to claim responsibility for the disaster.

According to the statement: ‘The soldiers of the caliphate succeeded in bringing down a Russian plane in Sinai.’ However, Russian transport ministry sources dismissed the claim suggesting ‘they cannot be accurate’.

Ayman al-Mugadem of the Aviation Incidents Committee said the pilot warned air traffic controllers that aircraft had developed ‘a technical problem’ and he needed to land as soon as possible.
According to radar data, the aircraft was descending at more than 6,000 feet per minute shortly before the impact.

A statement from an ISIS-linked group being broadcast on jihadist propaganda channels said: ‘A Russian plane was dropped with the destruction of more than 220 Russian Crusaders, thankfully.’ HaTTiP