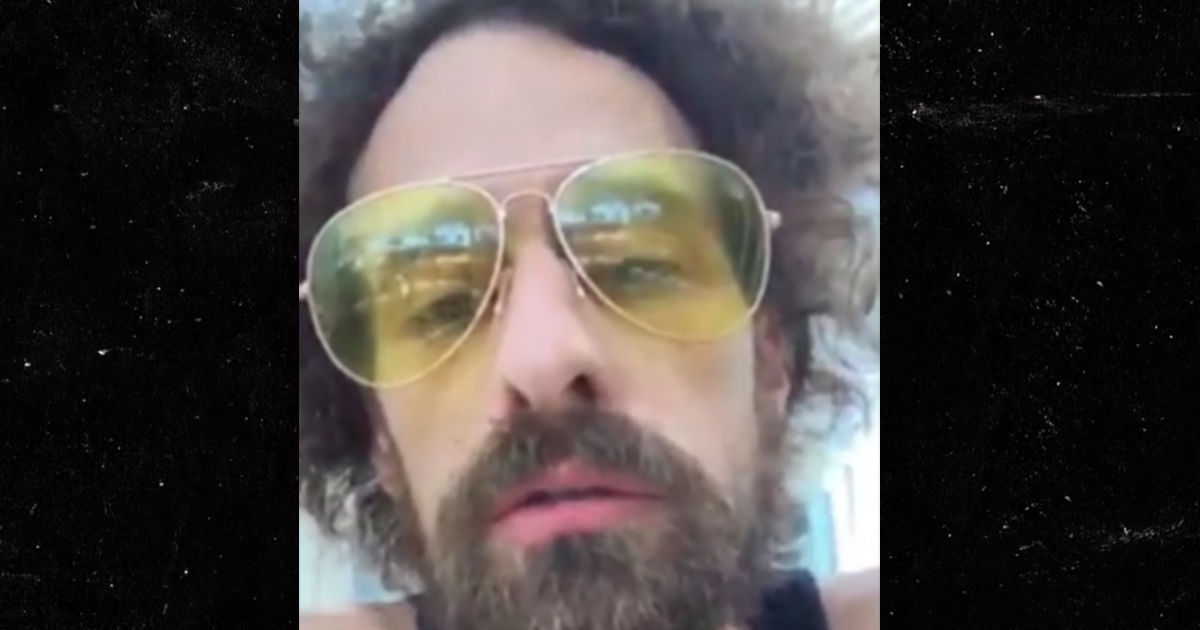 PARIS JACKSONActor Who Allegedly Choked Her …JUMPS TO HIS DEATH

Source: Actor Who Once Allegedly Choked Paris Jackson Jumps to His Death | TMZ.com

Says he did something so terrible on a scale it is a “10”.

Says he did not hurt child or kill anyone.

It was a blink of an eye decision, made in moment of darkness and cynicism.

His life is probably in danger but he is not suicidal, asks for prayers.

He betrayed everyone and we will find out in week ahead what he did. It is so awful books will be written.

He used to be a patriot, but he can’t call himself that anymore. He is sorry for what he did.

Might leave country. Everyone will hate him. What he did was so stupid. Blink of an eye. Decision based on ego.

It was foolish. He was consumed with darkness and did not embrace light.

Compares what he did with Judah betraying Jesus.

Says he did not lie about anything. It was all true.