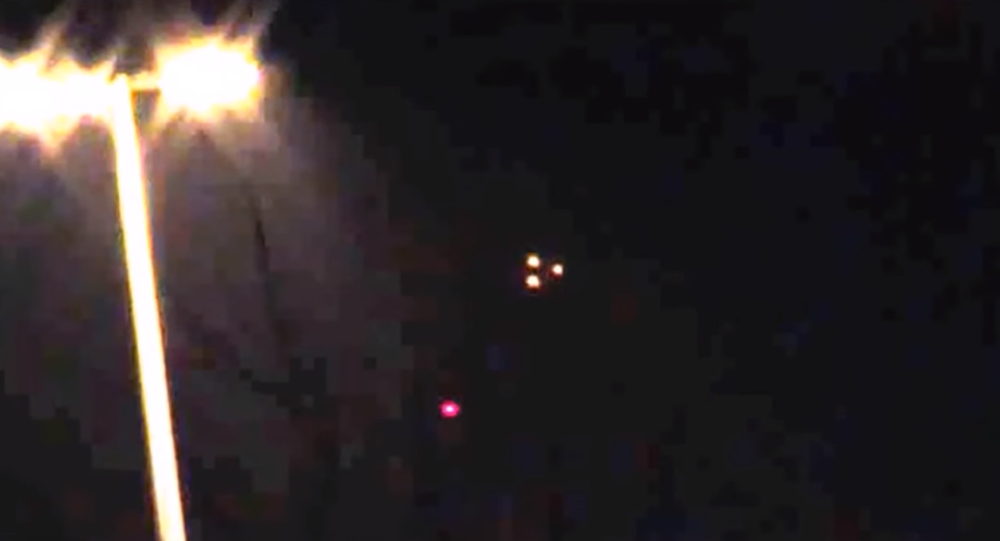 On the 26st of January this amazing video was shot from a dashboard camera. The footage captured a TR-3B UFO in mid air. This footage might be the best evidence ever of the TR-3B ufo ever. The triangular object is coming in from the left of the screen and you can see that this object doesn’t have any blinking ligts like a normal airplane shoud have. The triangular object flying at a very low altitude which is very strange for a normal airplace. This object shows a lot of resemblance with the famous Belgian UFO flag of 1989.
This object was captured on a dashcam on the 26th of January, but the footage was only recently released.

Over 200,000 alien hunters are planning to ‘storm Area 51’ to discover the truth