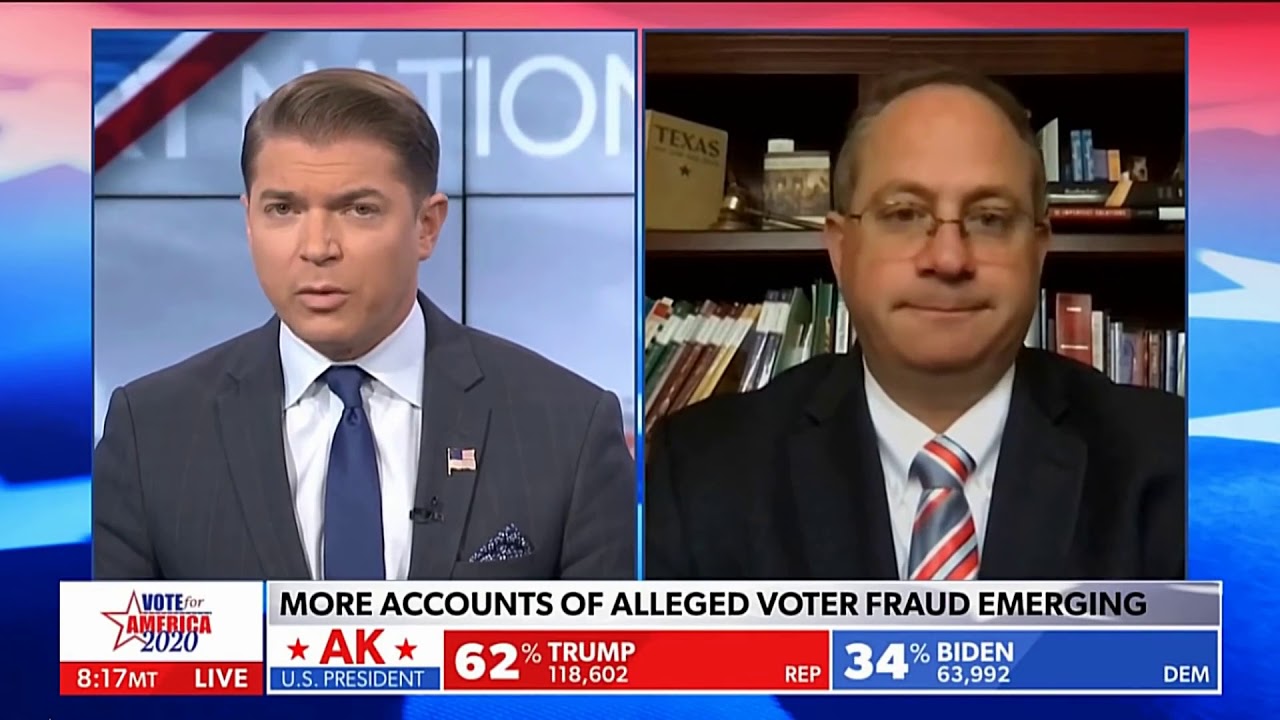 The Chairman of the Federal Election Commission, Trey Trainor, went on record with a “bombshell” announcement.

If he is correct, it truly is explosive. The senior most election official confirms that, in his professional opinion, this election is “illegitimate” due to voter fraud.

Trey Trainor, who serves as chairman for the Federal Election Commission, is personally convinced that, from what he’s seen in Pennsylvania, and reports he’s been getting from elsewhere in the country, this election is illegitimate.

He made his comments during an appearance at Newsmax.

A full six days after the election, some states are still counting ballots, that isn’t normal.

In Michigan, it looks like even the United States Postal Service was a problem.

There is no legitimate reason at all for observers to be denied access to the ballot counting. Therefore, the ballot counting must be “illegitimate.“  He presented other reasons why he sees this election as a fraud. It defies probabilities and common sense. He quoted Boss Tweed.

He is not handling this directly. The states handle it, but he believes the allegations are significant and legitimate. They must be investigated.