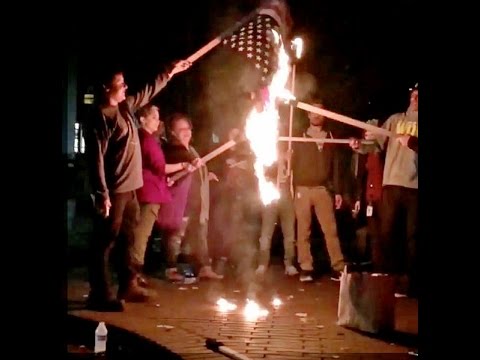 IS SOROS TRYING TO START A CIVIL WAR- THIS IS NOT A DRILL
The “protestors” are being bussed in to Austin, Texas, thousands, crisis actors hired, violence incited.