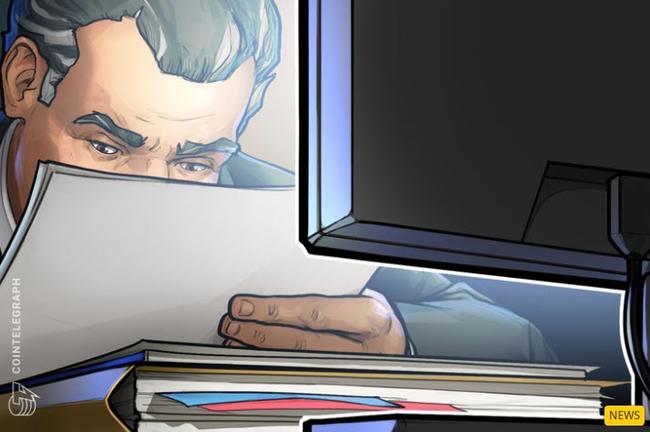 Authored by Marie Huillet via CoinTelegraph.com,

The United States Internal Revenue Service (IRS) is sending letters to crypto investors to apparently scare them into accurately reporting their crypto-related income.

“Taxpayers should take these letters very seriously by reviewing their tax filings and when appropriate, amend past returns and pay back taxes, interest and penalties,” IRS Commissioner Chuck Rettig said in a statement.

“The IRS is expanding our efforts involving virtual currency, including increased use of data analytics. We are focused on enforcing the law and helping taxpayers fully understand and meet their obligations.”

According to a Forbes report by crypto tax attorney Tyson Cross, published on July 26, a number of Cross’s clients have received a letter “6174-A” from the IRS, threatening “future civil and criminal enforcement activity” if they fail to fully comply with reporting requirements.

While Cross notes that the letter may give the impression that it is a personally targeted enforcement action, he argues that it is much more likely to be a generic mailing campaign intended to encourage voluntary compliance — one year after the IRS first launched its cryptocurrency compliance push.

Although the agency could feasibly have identified tax cheats and sent the letter to specific individuals, Cross notes that over a dozen of his clients — all of whom accurately reported their crypto-derived income — had received the letter.

Much more likely, he claims, is that the IRS has used its list of taxpayers identified in 2017 by Coinbase and conducted a blanket campaign to exert psychological pressure on investors. He notes:

“This would seem to indicate the IRS is sending these letters to taxpayers as a fishing attempt without any real belief that each recipient has under-reported.”

Cross writes that several other tax professionals have revealed to him that their own clients — despite accurate reporting — had also received Letter 6174-A.

The IRS hopes to tighten the noose

Cross advised investors not to panic should they receive the letter, but to thoroughly ensure the accuracy of their tax returns, given that at the very least it means they are on the agency’s radar.

As previously reported, data released ahead of the close of the preceding tax year indicated that just 0.04% of tax filers were reporting capital gains from crypto investments to the IRS.

Back in July 2017, the IRS had required that major U.S. crypto exchange Coinbase hand over detailed information on every one of its then 500,000+ users in an attempt to prevent tax evasion. However, a court order in November 2017 reduced this number to around 14,000 “high-transacting” users, which the platform later reported as 13,000.

An alleged presentation by the agency earlier this month reportedly revealed that the IRS hopes to use Grand Jury subpoenas on firms such as Apple, Google and Microsoft to check taxpayers’ download history for crypto-related applications.