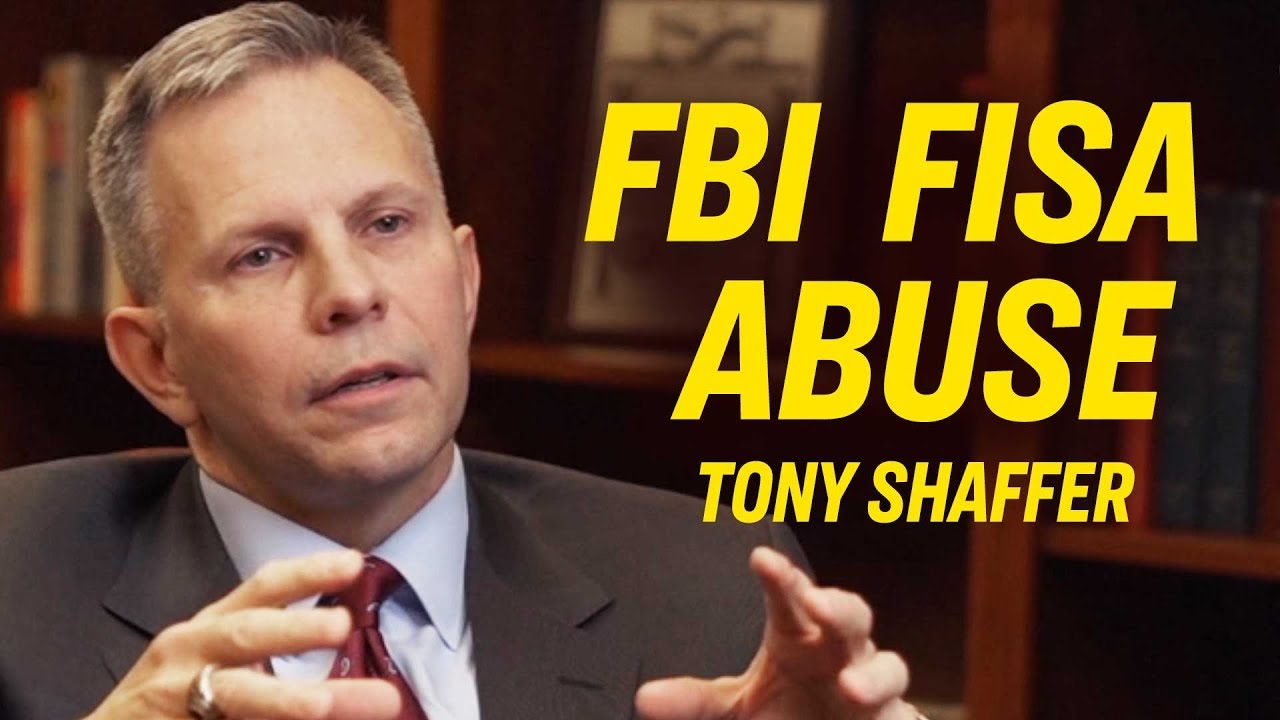 Events in the 2016 elections were unprecedented. Top FBI officials knowingly used information paid for by the campaign of Hillary Clinton to obtain a #FISA #spy warrant on a member of the #TrumpCampaign. Meanwhile, top Obama administration officials also spied on the campaign, using so-called unmasking requests.

Those same FBI agents, however, chose to look the other way when it came to the risks posed by Clinton’s use of a private email server. We now know that emails she send as Secretary of State through that server were automatically copied to an unknown foreign entity.

Looking ahead of the 2020 elections, the question is whether the FBI has been reformed enough to make sure political bias don’t influence investigations.

Today we sit down with Tony Shaffer, acting president of the London Center for Policy Research. He served as a Lieutenant Colonel in U.S. Army, where he was a senior intelligence officer. Today he’s also an advising producer for National Geographic and a member of the Trump 2020 advisory board.

If these allegations are true the corruption runs much deeper than I ever imagined.