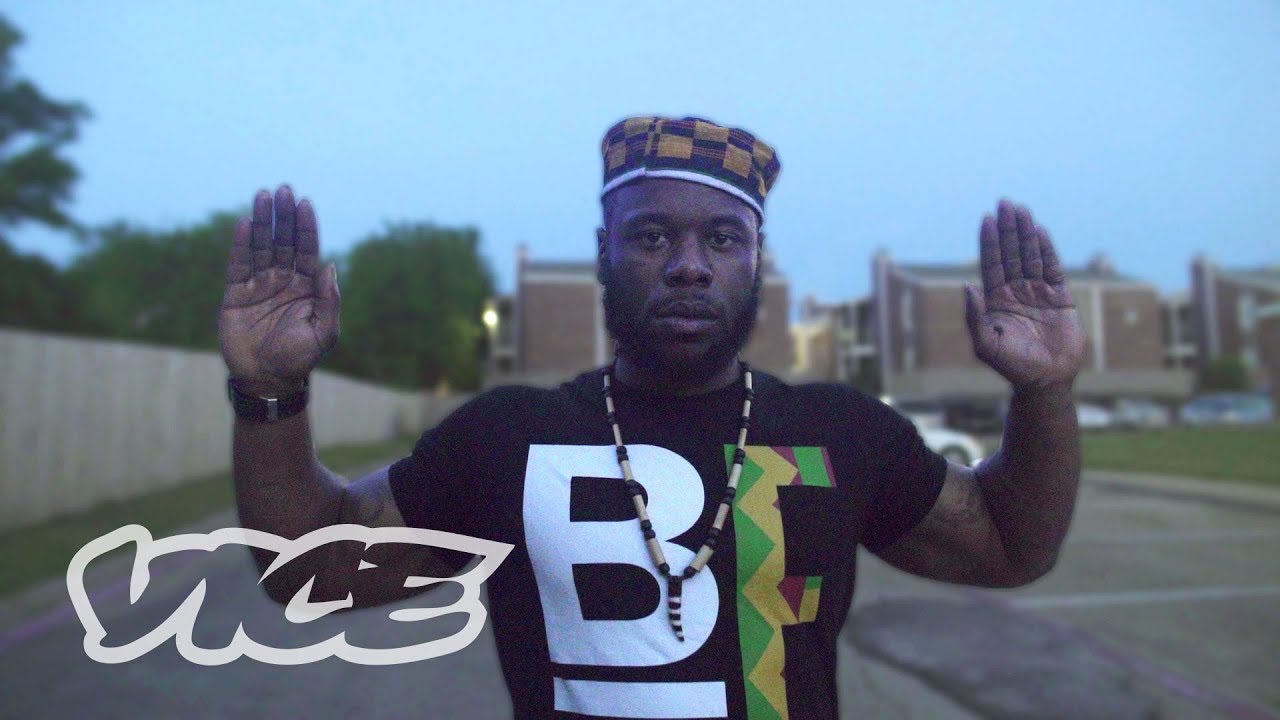 According to a leaked FBI assessment, “Black Identity Extremists” are a new group of domestic terrorists who pose a serious and violent threat to American law enforcement. The assessment is based on unsubstantiated grouping of unrelated police shootings and has drawn much public scrutiny for its apparent advocacy of racial profiling.

Rakem Balogun, an outspoken black activist in Dallas, is considered the first person to be targeted as a “Black Identity Extremist”. After being detained for nearly 6 months on weapons charges, VICE met up with Rakem on the day he was released from prison to learn more about the events leading to his arrest and real-world repercussions of the new “Black Identity Extremist” label.