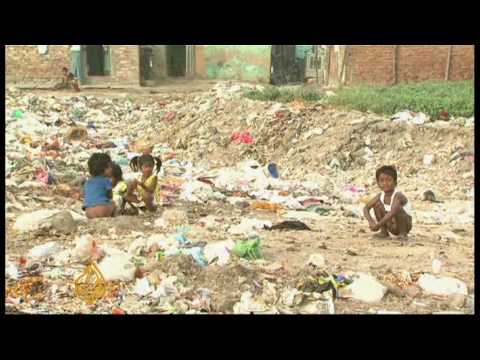 India is facing its worst water crisis in generations

India is now facing a water situation that is significantly worse than any that previous generations have had to face. All Indian water bodies within and near population centres are now grossly polluted with organic and hazardous pollutants. Interstate disputes over river waters are becoming increasingly intense and widespread. Not a single Indian city can provide clean water that can be consumed from the tap on a 24×7 basis.

Surface water conditions are bad. However, the groundwater situation is even worse.

Groundwater extraction is growing and has become increasingly unsustainable. Consequently, in many parts of the country, groundwater levels are declining steadily. In some parts, the levels are declining by more than one metre per year. A lack of proper wastewater treatment from domestic, industrial, and mining sources has meant that groundwater is being progressively contaminated by known and unknown pollutants, increasing the potential health risks to humans and ecosystems.

It is, therefore, no coincidence that the highest number of protests by farmers and suicides have occurred in Andhra Pradesh, Gujarat, Maharashtra, Karnataka, and Tamil Nadu, where groundwater blocks are over-stressed due to decades of over-extraction and poor management.