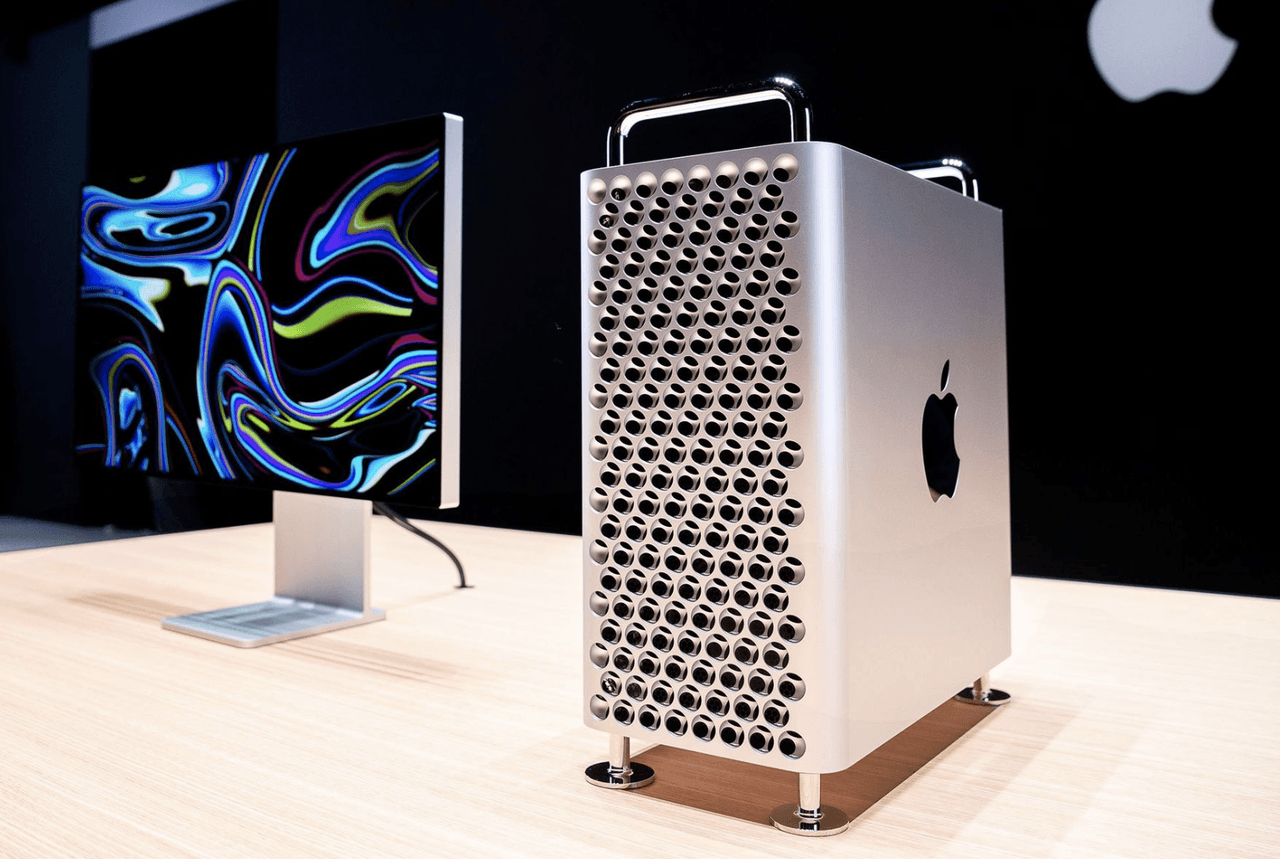 “Mac Pro parts that are made in China. Make them in the USA, no Tariffs!”

In what looks like another trade-deal victory for the Trump Administration, Apple announced on Monday that it would manufacture its Mac Pro Desktop at a factory in Austin, Texas.

After the US government approved tariff waivers on 10 key components for the Mac Book Pro that the company sources from China.

“Manufacturing of the new model was made possible after the US government approved on Friday Apple’s request for a waiver on 25% tariffs on 10 key components imported from China.”

Some analysts have warned that key components will still be made in China and exported to the US for final assembly in Austin, but the number of components for the new desktop increased by 2.5 times from the previous model.

In an interesting about-face for Trump, the president had previously signaled that he wouldn’t grant the waivers, but has apparently decided to cave. We imagine the softening in his approach is related to the tit-for-tat pre-trade-talk detente going on new between  Washington and Beijing.

Trump had previously signaled that relief from tariffs on the Mac Pro would be rejected, saying in a July 26 tweet that “Apple will not be given Tariff waiver, or relief for.” Mac Pro parts that are made in China. Make them in the USA, no Tariffs!” However, the president later told reporters that the two families “we’ll work it out.”

Still, with five other requests pending before the DoC, Apple has plenty of reason to be anxious. So far, Cook has been spared from most duties. But products such as the Apple Watch, AirPods and iMac computers were hit by 15% tariffs earlier this month, while the iPhone, iPad and other major Apple products are set to be impacted later in December.

Apple said construction for the new desktop will begin “soon,” which roughly equates to: “Before the holiday shopping season ends.” Meanwhile, the revamped model was announced in June at the company’s annual conference for developers, with a starting price of $6,000. Compared with the previous version, the new model is far more customizable and integrates with a new high-resolution external monitor.