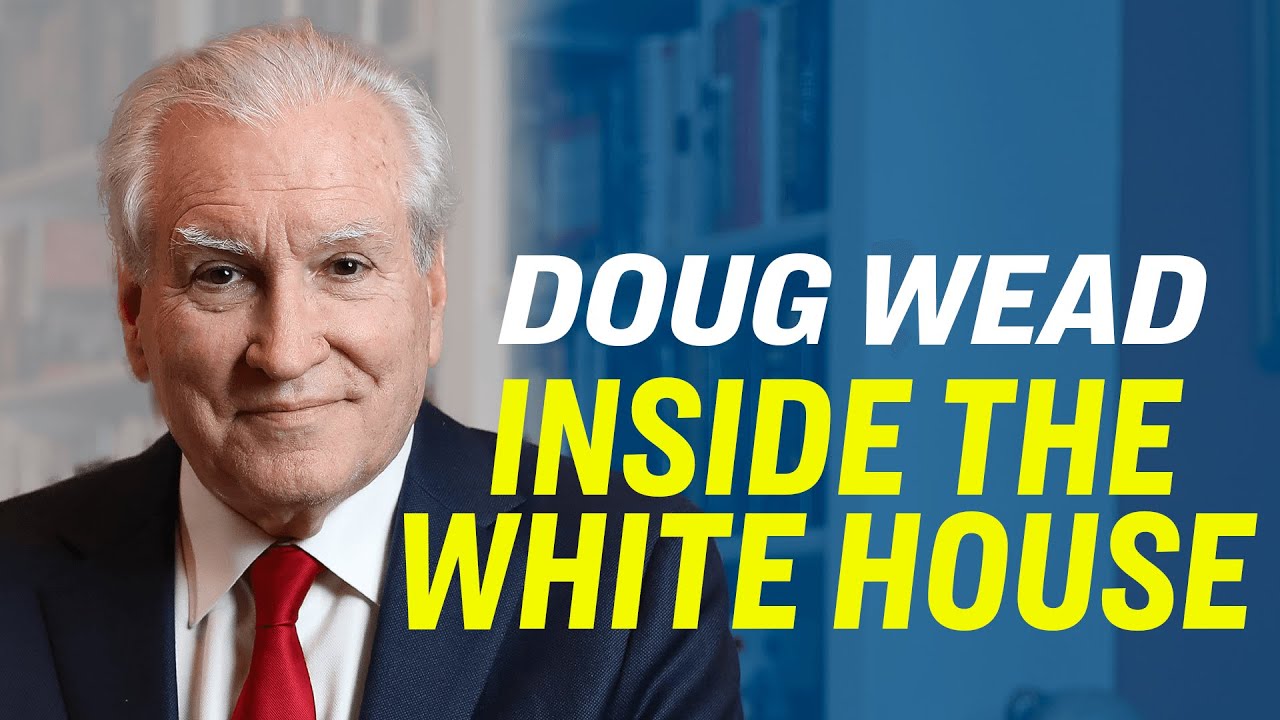 Why is a presidential historian receiving death threats for writing an officially sanctioned book about an American presidency?

In the eyes of Doug Wead, who was given unprecedented access to people associated with the Trump presidency, what are its distinguishing features?

And what do President Trump and his children have to say for the record, in their own words?

This is American Thought Leaders ??, and I’m Jan Jekielek.

Today we sit down with Doug Wead, a bestselling author who has interviewed six presidents, first ladies, and their families. Earlier, he served as a special assistant to President George H. W. Bush.

His newest book is titled “Inside Trump’s White House: The Real Story of His Presidency.”

All we need is one donation a day! I need your help! Please consider donating a few dollars to fund or humble mission of reporting on local and foreign Governments, uncovering political bias on all / many angles, exposing the murderous war machine on our minds and our flesh, and breaking down for viewers the tools and tricks of the trade employed by “Big Brother” and the police state takeover of the world.