Kennedy Jr. claimed that Dr. Anthony Fauci invested $500 million in the vaccine that is not safe by any means and Fauci owns half the patent so he’s due to make millions. 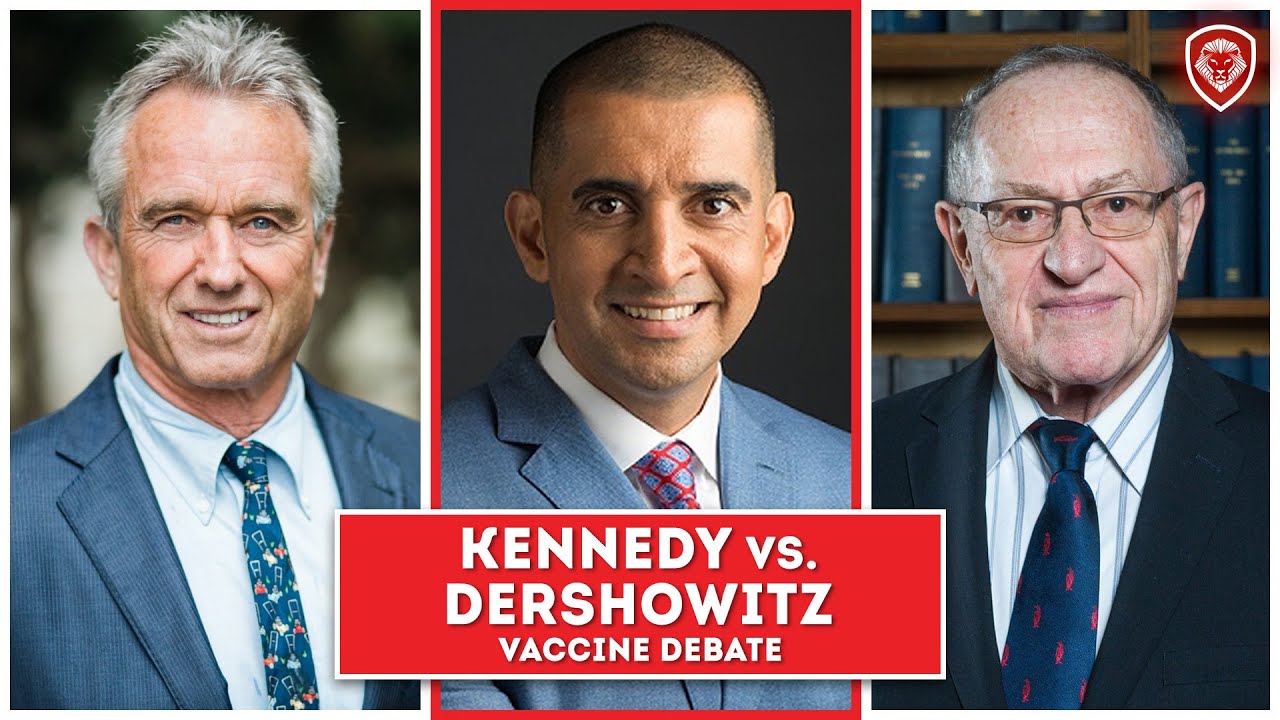 In the debate  in the video below with Alan Dershowitz, Bobby Kennedy Jr. shared:

I think it is really important for our democracy to be able to have spirited, civil discussions about important issues like this.  This is an issue that has been on the news 24 hours a day for the last four months and yet there’s no debate happening about this.  It’s all repetition of orthodoxies and government proclamations and democracy functions only when we have free thought and information.  Democracy is best often crafted in a furnace of heated, spirited debate.

The problem is Anthony Fauci put $500 million of our dollars into that vaccine.  He owns half the patent.  He and these five guys who are working for him were entitled to collect royalties from that.

So you have a corrupt system and now they have a vaccine that is too big to fail.  And instead of saying this was a terrible, terrible mistake, they are saying we are going to order 2 billion doses of this and you’ve got to understand Alan with these COVID vaccines these companies are playing with house money.  They’re not spending any dime, they have no liability.  Well if they kill 20 people or 200 people or 2,000 people in their clinical trials, big deal.  They have zero liability.  And guess what, they’ve wasted none of their money because we’re giving them money to play with.

Ironically It was announced a few days ago that Dr. Fauci is slated to be given an award in the name of Robert Kennedy, Jr.’s father:

Dr. Anthony Fauci and the athlete and activist Colin Kaepernick may seem like very different men in very different fields — but they are both being honored with the same award. Fauci, the nation’s top infectious disease expert, and Kaepernick, a former NFL player who has led players’ demonstrations against racial injustice, will receive the RFK Ripple of Hope Award this year.

As director of National Institute of Allergy and Infectious Disease, Fauci has has grappled with major public health crises, including the AIDS epidemic, Zika, Ebola and now COVID-19. He is also the recipient of the the Presidential Medal of Freedom, awarded by President George W. Bush in 2008.