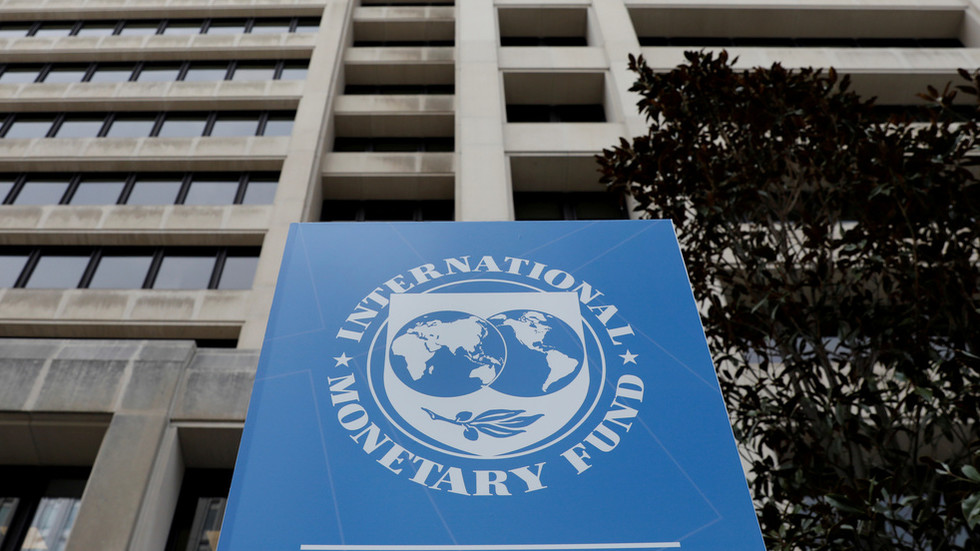 Traditional data used for credit scoring could be replaced by AI-powered processes based on online search and purchase histories to better reach a billion-plus “unbanked people” globally, a group of IMF researchers has proposed.

Using non-financial data such as “the type of browser and hardware used to access the internet,” or “the history of online searches and purchases,” which is then fed into technology powered by AI and machine learning, could “advance financial inclusion, by, for example, enabling more credit to informal workers and households and firms in rural areas,” write Arnoud Boot, Peter Hoffmann, Luc Laeven and Lev Ratnovski in a post on the International Monetary Fund (IMF) blog.

a psychotic idea from the ghouls at the International Monetary Fund https://t.co/A23A43ycEE

The authors argue these “alternative data sources are often superior than traditional credit assessment methods,” which tend to boost credit expansion during booms and shrink it during busts. Moreover, they say, traditional credit data is not available for “certain kinds of people, like new entrepreneurs, innovators and many informal workers,” and even well-off immigrants to the US.

Their AI-powered credit score based on web searches is just one of the proposals in the paper, which argues the Covid-19 pandemic is “turbo-charging” the technological transformation of the financial industry and looks at how the IMF can “get ahead” of the problems that might create.

Boot is a professor of finance at the University of Amsterdam in the Netherlands. Hoffman and Laeven are economists with the European Central Bank, where Ratnovski has been seconded from his job as an IMF economist. In other words, these are very serious finance people and their proposal isn’t meant in jest. They just don’t seem to be familiar with the “when I die, delete my internet history” meme.

a fantastic example of people who have an idea that is perhaps well intentioned but incredibly foolish and relies vaguely on the black box of Machine Learning to implement. can basically watch the car crash happen in slow motion before it starts. https://t.co/idr9AbffIp

Highlighted by Gizmodo on Friday, the proposal was met with alarm and derision by the US commentariat. New York Times opinion writer Charlie Warzel called it a “a fantastic example of people who have an idea that is perhaps well intentioned but incredibly foolish” and compared it to a slow-motion car wreck

Other responses compared the IMF proposal to a pitch for an episode of the dystopian series ‘Black Mirror’, and joked that perhaps people should start running searches such as “Why am I so great with money?” and “I <3 the IMF.” Then there were those who worried that letting AI make lending decisions would be – what else? – racist.

OMG no. It's not the black box that's the (only) problem, it's that it will just enable more pernicious forms of discrimination. BIPOC face more than enough financial discrimination as it is.

The IMF proposal was also panned as yet another attempt to expand control by globalist institutions, along the lines of the World Economic Forum-proposed ‘Great Reset’ using the pandemic as a pretext.

Need more proof the overlords want to control us by all means necessary?

Read the article, they even try to make it sound it's a noble endeavor: https://t.co/m0Qg9HdjSU

Last month, a Deutsche Bank monthly featured a proposal by another researcher to tax people working from home in order to subsidize those who can’t, as well as the infrastructure sitting unused during the pandemic. In the same publication, the same researcher also authored a proposal to reimagine Western cities by abolishing zoning regulations.