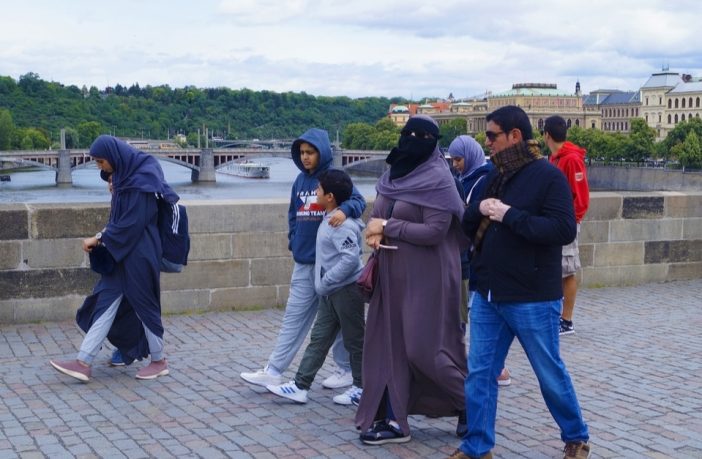 Imam Leonid Kushnarenko, an Islamic preacher in the Czech Republic and the chairmen of the Prague Muslim Community, has come under fierce criticism after he told muslims living the small central European country that they should arm themselves following the Christchurch shooting in New Zealand.

After the shooting in New Zealand, the Islamic thought leader posted the call for Muslims to arm themselves, according to Le Figaro.

In his post, the Ukrainian-born imam said, “In the light of recent tragic events, I inform all our members, especially men, all who want to … arm themselves to protect their health and property. Contact me and I will help you. Salam Alaikum,”

Backlash against the imam’s call came from some of the individuals from the Czech Muslim community themselves. In fact, the Prague Muslim Community gave a statement on Facebook saying, “Any statement or act by chairman Kushnarenko is his private activity and does not represent te opinion of Muslims living in Prague or the Czech Republic.”

Following the pushback, Kushnarenko later claimed, “It’s a question of prevention. I said it to prevent fools from going to a mosque and doing bad things.”

Members from the Prague Muslim Community also added that they would be looking into how exactly Kushnarenko had become chairmen of the group in the first place.

The head of the Czech Muslim Communities Centre, Muneeb Hassan Alrawi, also commented on the imam’s statement, saying that he didn’t support it and referred to it as a ‘wrong step’.

Imam Leonid Kushnarenko’s comments came just after Islamist Turkish president Erdoğan was condemned for a number of incendiary remarks in the wake of the deadly New Zealand shooting, as well as showing footage of the shooting at one of his political rallies.

Erdoğan took it even further when he outrageously told New Zealanders and Australians visiting Turkey for the anniversary of the World War I battle of Gallipoli that anti-Muslim tourists would be “sent back in coffins like their grandfathers”.