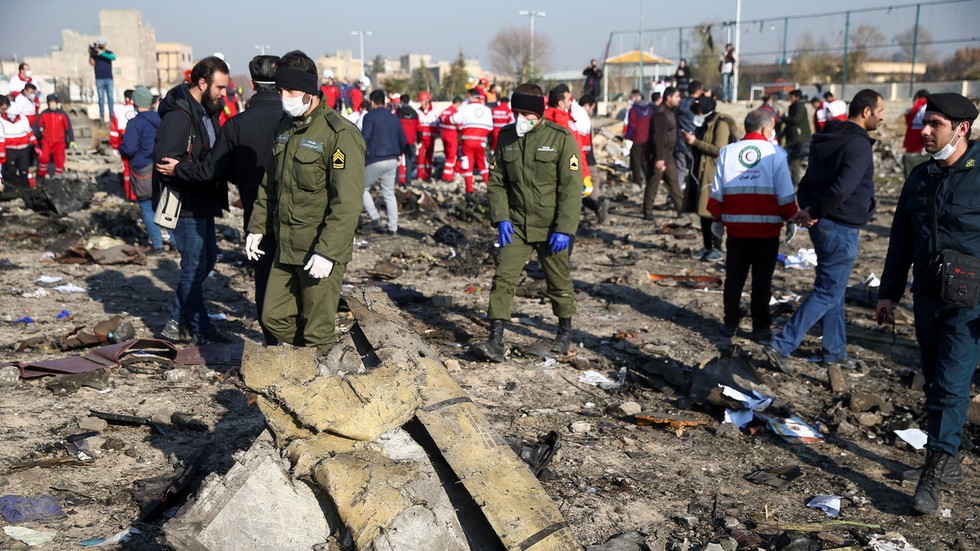 A top Islamic Revolutionary Guard Corps (IRGC) officer has revealed that the Ukrainian jet was mistaken for an incoming cruise missile and that the commander of the anti-aircraft unit had only 10 seconds to make the decision.

“After hearing about the crash of the Ukrainian plane, I wished to die”, Hajizadeh said during a press conference on Saturday.

I wish I had died and not witnessed such an accident

The commander explained that the incident had occurred as the country was bracing for potential US strikes and that the “likelihood of conflict” between the two nations has been “unprecedented” since the Islamic Revolution of 1979.

According to an early assessment, the Ukrainian plane was erroneously identified as an incoming cruise missile, which resulted in the tragedy. Air-defense units received a warning that cruise missiles had been fired at the country and stayed on high alert at the time of the incident, Hajizadeh stated.

The commander of the anti-aircraft unit had sought confirmation for the launch from his superiors, but experienced communication problems and had to make the decision –which turned out to be wrong– on his own. The officer only had 10 seconds to make the decision, Hajizadeh added.

Hajizadeh stated that the IRGC notified the authorities that it had likely hit the plane back right after the incident, yet this information was not disclosed to the public while the crash site was being investigated. Neither IRGC nor the country’s military sought to hide the incident, the due procedure was to be followed, he explained.