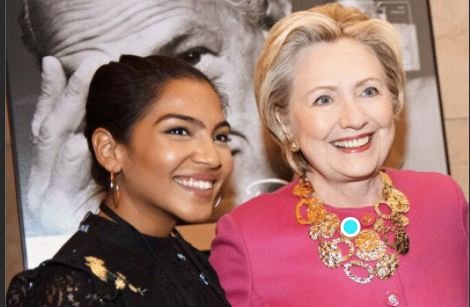 “This is the modern day Democrat Party. They want you dead.” 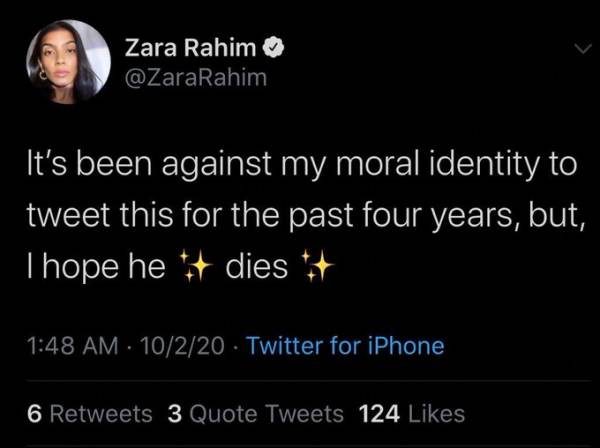 When @michaelmalice and @KurtSchlichter tell you:

*They want you dead but will settle for your submission*

…they are not exaggerating.

Source: “I Hope He Dies” – Former Obama Staffer and Hillary Clinton Spokeswoman Tweets Out a Death Wish for President Trump