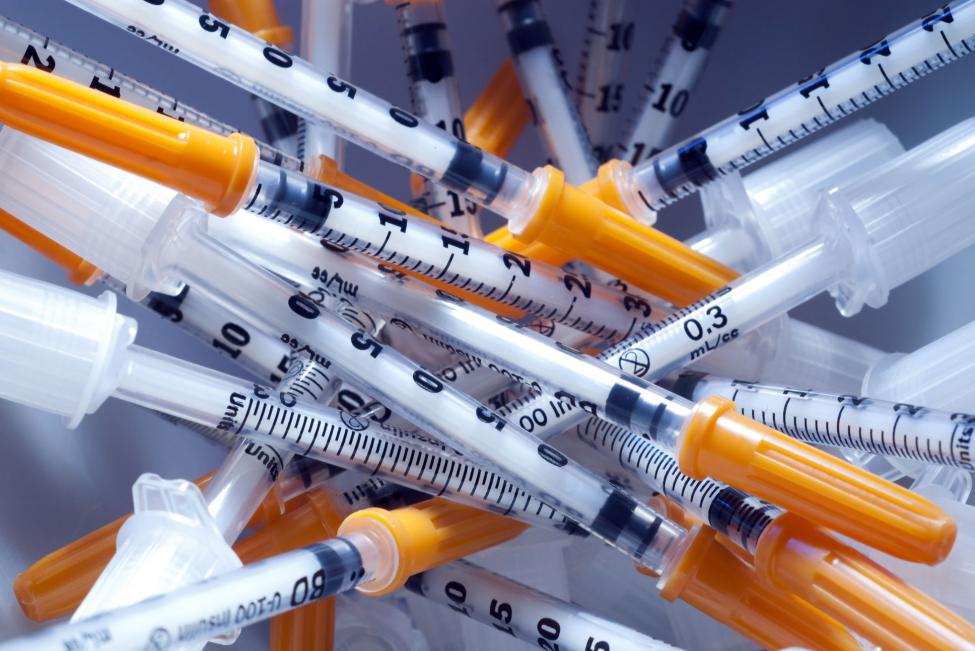 I have reversed my position on the ‘vaccine’

What we know so far:

I’ve a few more points but Imma go knock out a 10 mile run, after taking my Vitamin D. Staying in shape, eating well, and Vitamin D is how you avoid the flu. And the COVID. Which is the flu, rebranded.

And my point – after even knowing 1/2 of the above you’re willing to submit to the ‘vaccine’ I completely encourage you to take it; take seven. Hell, take 33. If this ‘vaccine’ sterilizes you or kills you, it will raise the average global IQ, and open up a lot of good parking spaces.

I personally encourage you to take this mRNA vaccine created by known eugenicists, that Americans were actively murdered to enable it’s ‘Emergency’ production for a common cold that has a 0.0007 chance of killing you. Please, take as many as you can as soon as you can.

Merry Christmas one and all!

I have reversed my position on the ‘vaccine’ from r/conspiracy