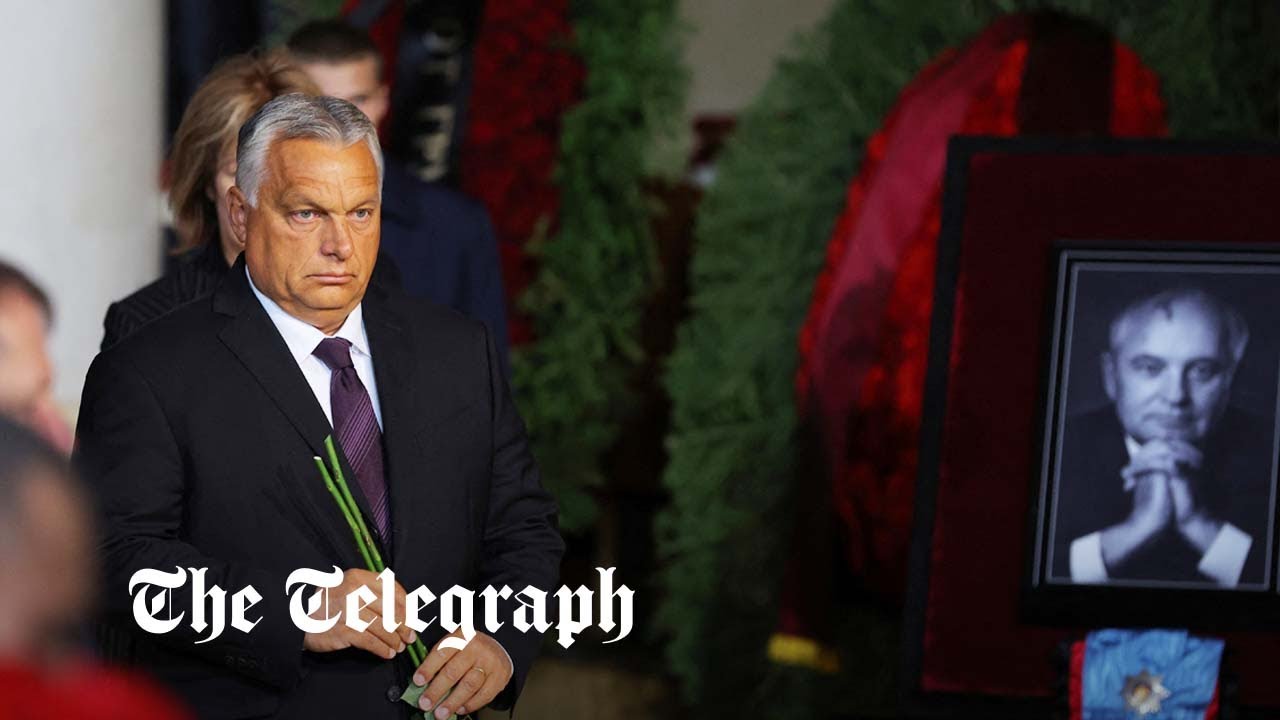 Hungary’s Prime Minister Viktor Orban is travelling to Moscow for the funeral of last Soviet leader Mikhail Gorbachev on Saturday – the first European leader to visit Russia since it invaded Ukraine in February.

Gorbachev, who died on Tuesday aged 91, was set to be buried without state honours and without President Vladimir Putin in attendance.

He was however granted a public send-off, with authorities allowing Russians to view his coffin in the imposing Hall of Columns, within sight of the Kremlin, where previous Soviet leaders have been mourned.