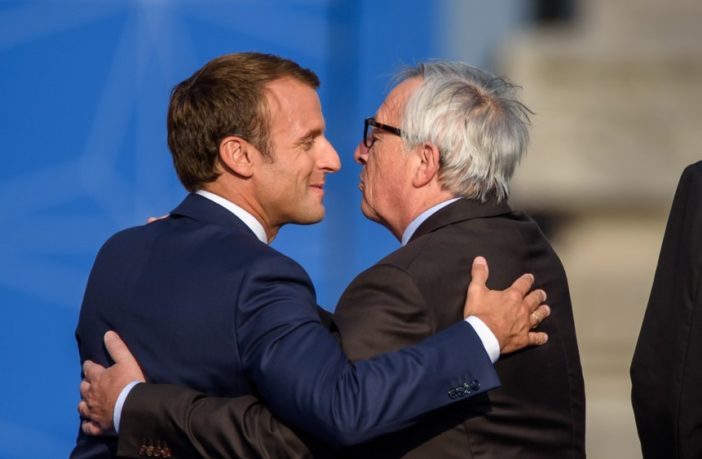 Hungary slams Macron and Juncker: ‘Their aim is to change the composition of people living in Europe’

French President Emmanuel Macron and EP President Jean-Claude Juncker are pro-migration politicians who criticise and “attack” Hungary because it rejected to accept migrants and defended its borders, the Hungarian foreign minister told public media on Friday.

“Macron will be a vocal leader of the pro-migration camp in next year’s EP elections, while Juncker carries personal responsibility for the migrant crisis”, Peter Szijjarto said. They “are attacking” Hungary because they want to see the largest possible number of migrants arrive in Europe, he said.

“Their aim is to change the composition of people living in Europe which we resist as we do not want to have illegal migrants on this continent”, the foreign minister added.

The EP elections in May will have an enormous stake since it will define the composition of the next European Parliament and European Commission which is crucial for the EU’s future, he said.

The key question is which side will gain majority, the pro-migrant camp or their rivals, Szijjarto said.

Source: Hungary slams Macron and Juncker: ‘Their aim is to change the composition of people living in Europe’