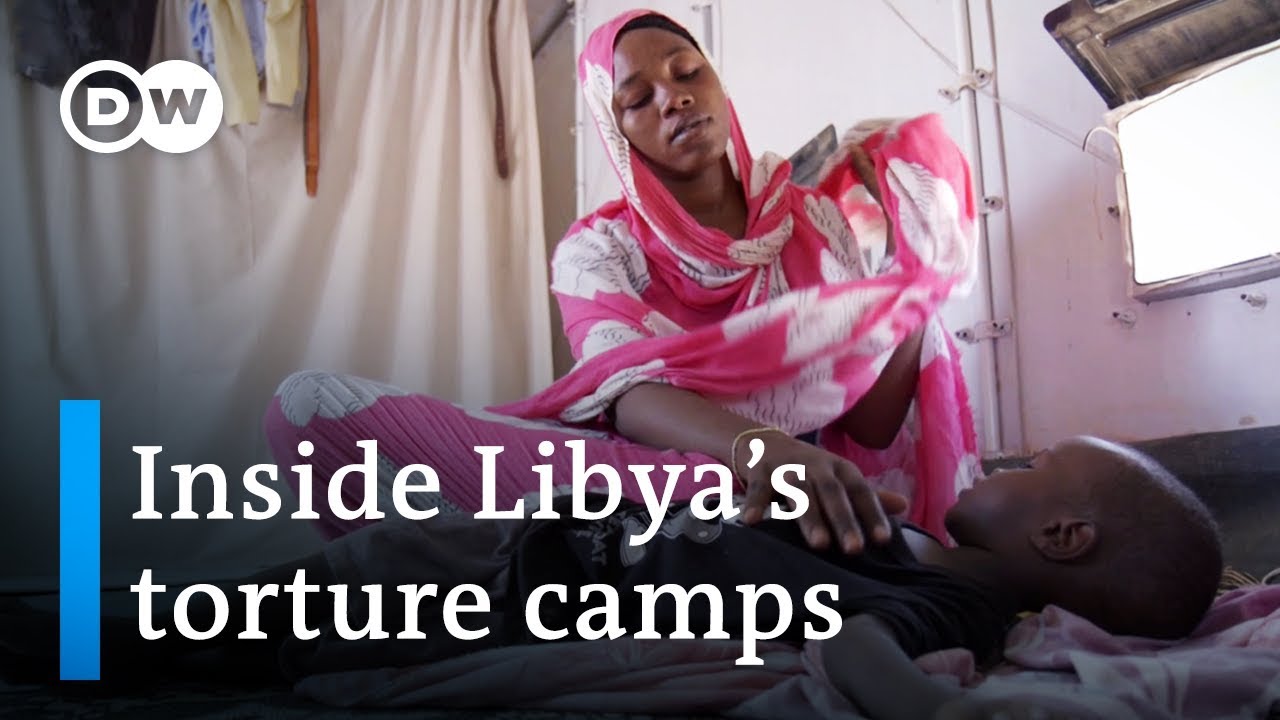 Survivors call it “Hell on Earth”. In Libya, refugees are locked up in government-run prisons and private torture chambers. Often they are kept under inhuman conditions, tormenting them and even selling them into slavery.

“They treat us like animals”, say the migrants who’ve managed to escape this ‘Hell on Earth’. But what goes on there? How did they escape? And how do they cope afterward? We set out to investigate. We spoke to people still languishing in Libyan jails, as well as with refugees evacuated from Libya and brought to safety in Niger. We also interviewed one man who was fully aware of his part in the suffering: a smuggler who accepts the fact that he sells the migrants on to torturers. A report by Mariel Müller and Abderrahmahne Ammar.