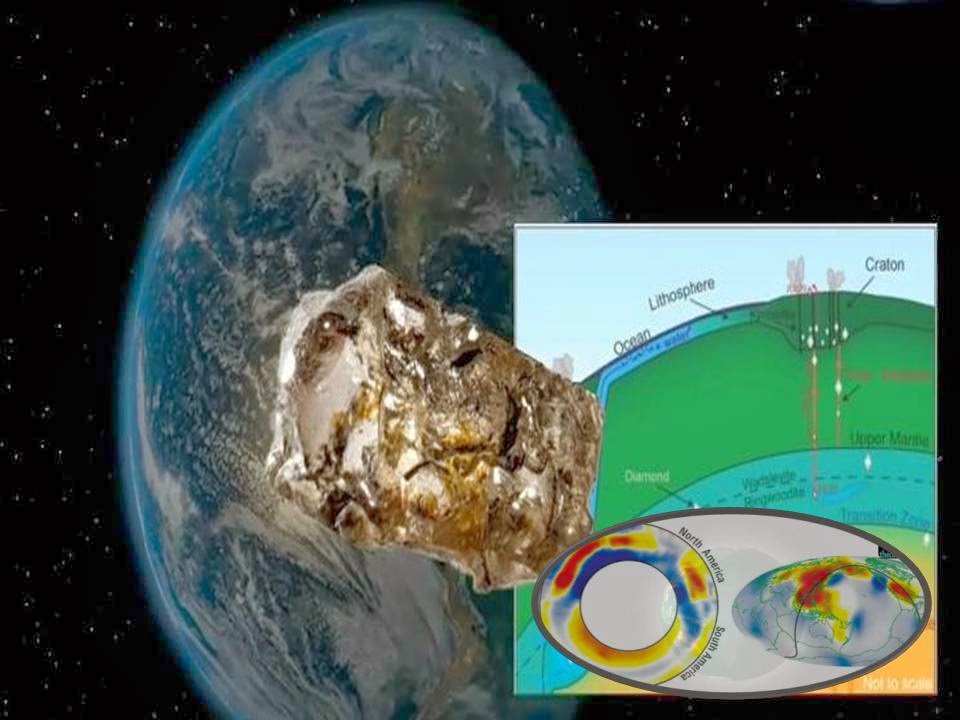 Scientists scanning the deep interior of Earth have found evidence of a vast water reservoir beneath eastern Asia that is at least the volume of the Arctic Ocean.

The discovery marks the first time such a large body of water has found in the planet’s deep mantle.

Seismologists at Washington University in St. Louis noticed a region beneath Asia where seismic waves appeared to dampen, or “attenuate,” and also slow down slightly. Lots of damping and a little slowing match the predictions for water very well.

They dubbed the new underground feature the “Beijing anomaly,” because seismic wave attenuation was found to be highest beneath the Chinese capital city. China is under greater seismic risk than just about any country in the world. Read more

If there are oceans inside Earth, how realistic is the Hollow Earth Theory.