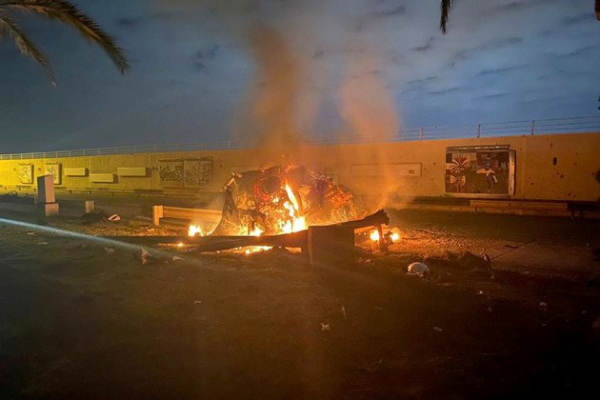 On Sunday the Iranian Regime just offered an $80 million bounty for anyone who brings in the head of President Donald Trump for killing Qassam Soleimani.

The announcement was made today at services for Soleimani!

OMG! Iran's regime just announced an $80 million bounty for anyone who brings the head of @realDonaldTrump for killing Soleimani.
PS: Iran's ppl however are overjoyed at Soleimani's death. As the #IranProtests have shown, they long for an end to the mullahs' tyranny #FreeIran2020 pic.twitter.com/uB3zOG5EKA