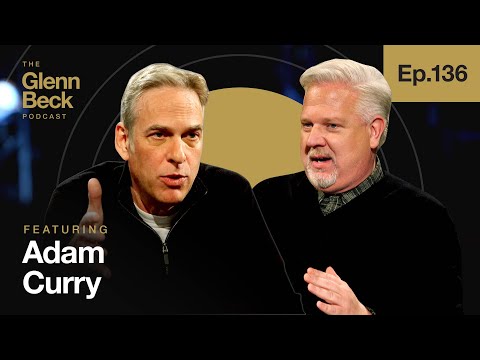 One of the most eye-opening explanations of the Great Reset Glenn has ever heard comes from a former MTV VJ known as “the Podfather.” Glenn sits down with Adam Curry, the man who introduced Joe Rogan to the ESG movement and its role in the Great Reset. “I take the elites at their word,” he tells Glenn, as they dive into the terrifying realities playing out around the world, including in Ukraine.

They both agree that something’s off about the global response to Russia’s invasion, and Adam has a shocking theory as to why. But he’s tackling the problem in an interesting way: with his voice.

From his humble beginnings on pirate radio in Holland to starting the first podcast in 2004, “The Daily Source Code” (which caught the attention of Steve Jobs), Adam tells Glenn the amazing story of his decades of experience as a tech media innovator. Now, he’s pioneering a game-changing new way of podcasting that not only puts content creators first, but, he argues, solves the censorship problem so many are now facing.