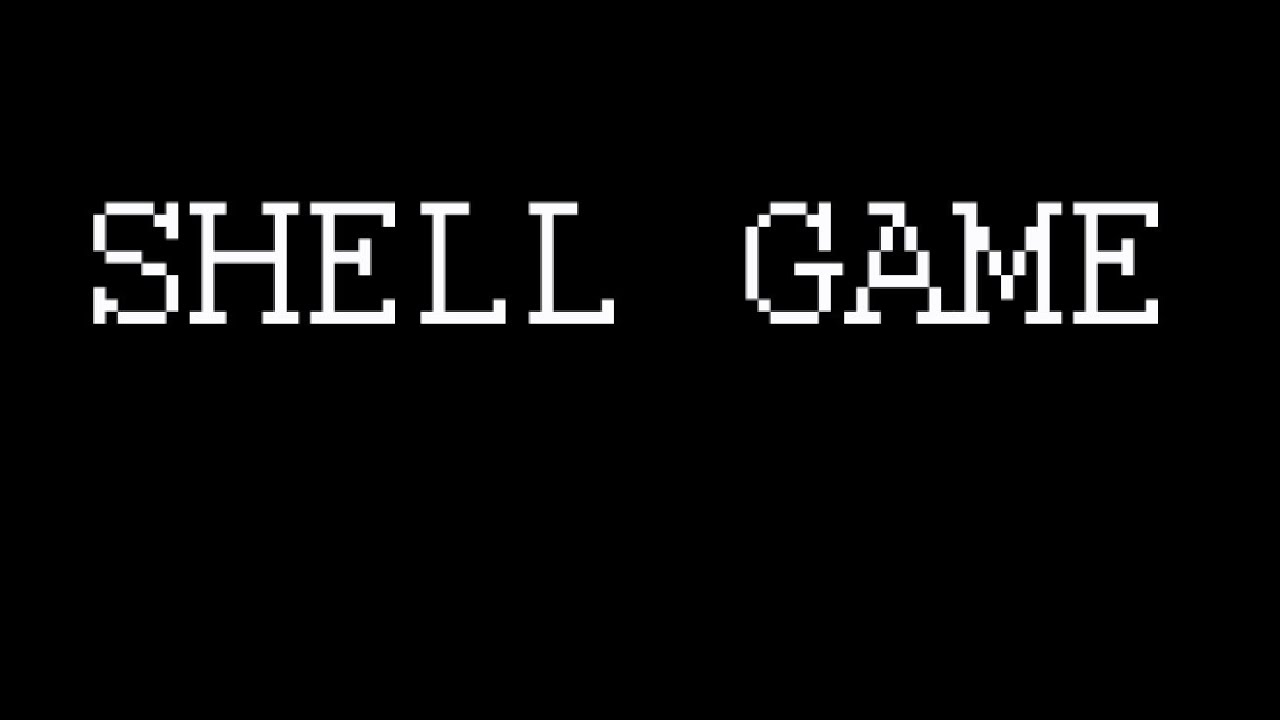 Army intelligence officer and once private contractor to CIA financier Booze, Allen, Hamilton Scott Bennett the author of the book ‘Shell Game” a Military Whistleblowing Report to Congress. stated he gave Rolling Stone reporter Michael Hastings information about Swiss bank accounts which directly implicated former Secretary of State Hillary Clinton and President Obama in the formation of I.S.I.S. just prior to Hastings being killed in a suspicious auto accident.