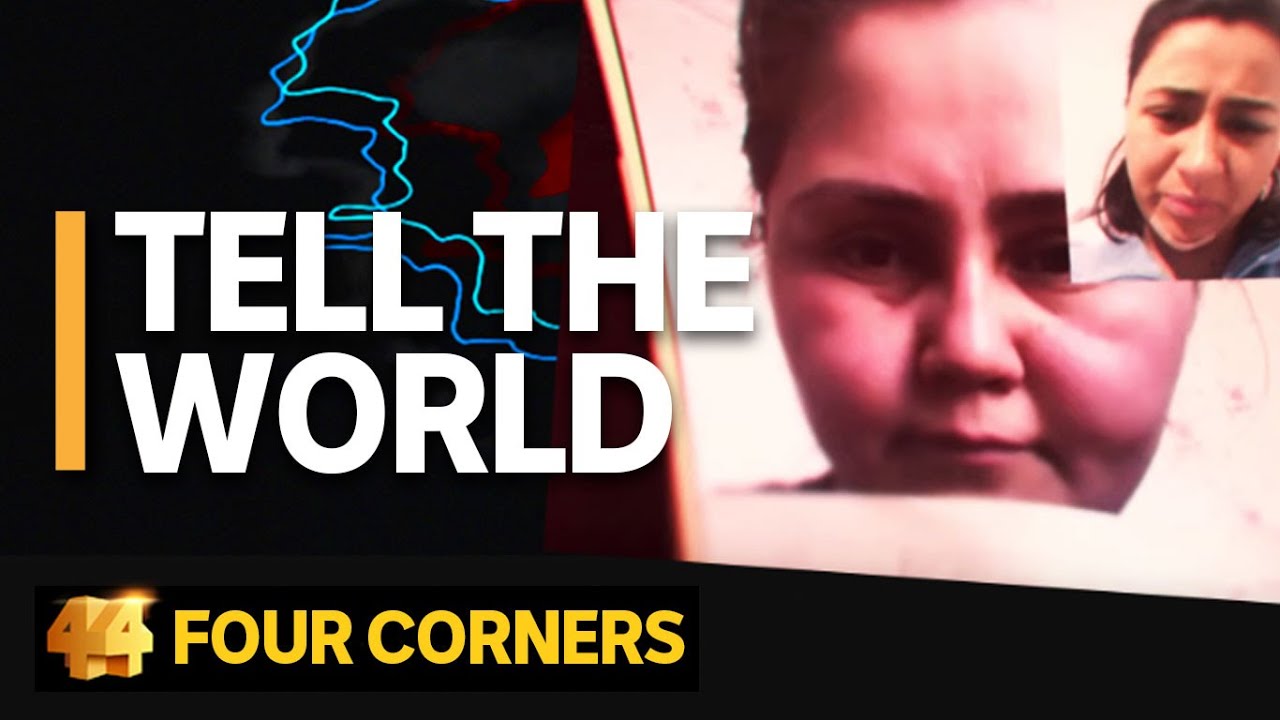 Tell the World: Exposing how China is creating the world’s largest prison.

It’s a remote corner of the world, but what is taking place in China’s Xinjiang province is nothing short of breathtaking.

Today its Uyghur population is being systematically rounded up and detained, with estimates of as many as a million citizens being held in re-education camps.

Even those still left in their homes are being monitored. The communist regime is using cutting edge technology, mass surveillance tools and artificial intelligence to control an entire population.

By piecing together witness accounts from Australian citizens caught up in the Chinese Government’s campaign, along with satellite imagery analysis and official documents uncovered online, the truth about what is occurring in Xinjiang is laid bare.

We have uncovered evidence of detainees being forced to work in factories with implications for Australian companies doing business in the region.

We also reveal concerning evidence about Australia’s links to China’s dystopian surveillance state and the tools used to racially profile its own citizens.

The events unfolding in China are creating heartbreak for Uyghurs in Australia.

They have stayed quiet for fear of provoking the authorities into punishing their relatives. Now, in desperation they are breaking their silence to tell the world what is going on.