Clad in black and carrying colourful umbrellas, Hong Kong protesters flooded the streets for the 11th week of the anti-extradition bill rallies on Saturday.  Protesters braved the drizzle to march from Hoi Sham Park to Whampoa in Kowloon.

Police lightly monitored as protesters marched through the populated area of Hong Kong’s downtown. Demonstrators are calling for the total withdrawal of a suspended bill that would allow the extradition of the city’s residents to mainland China for trials.

They also want Hong Kong’s Chief Executive Carrie Lam to resign and the conduct of Hong Kong’s police during the protests to be investigated. 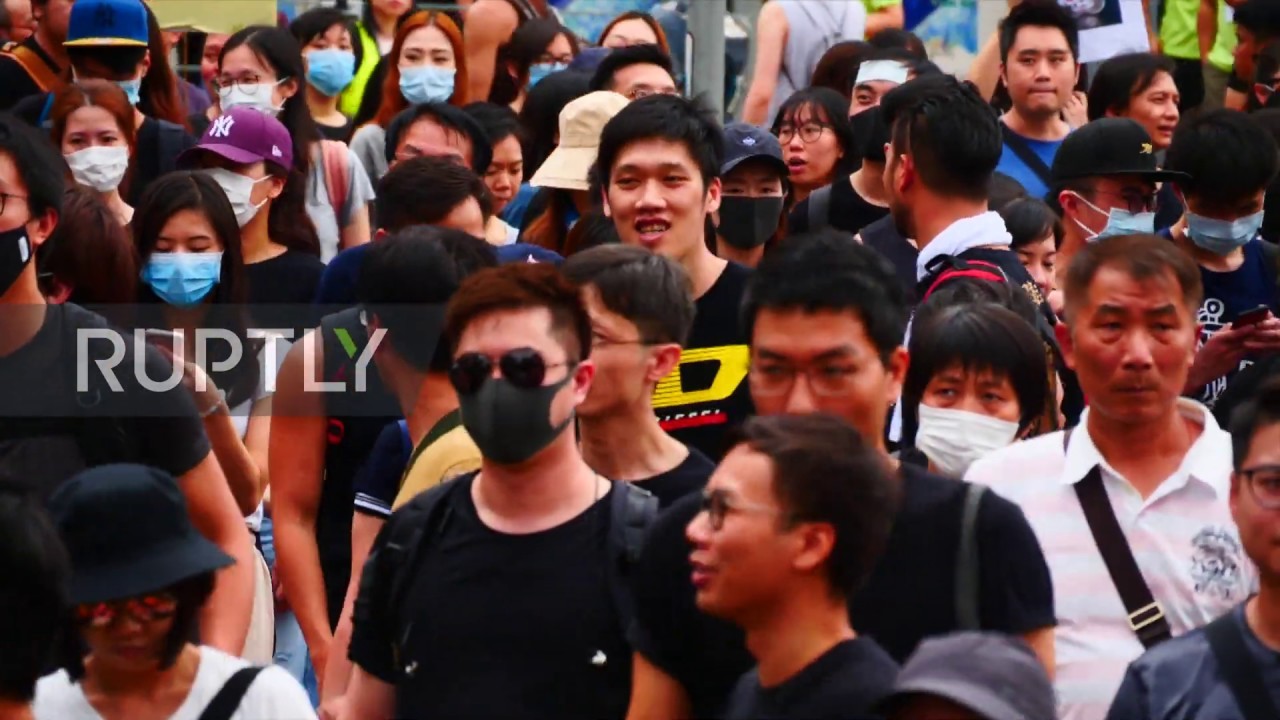