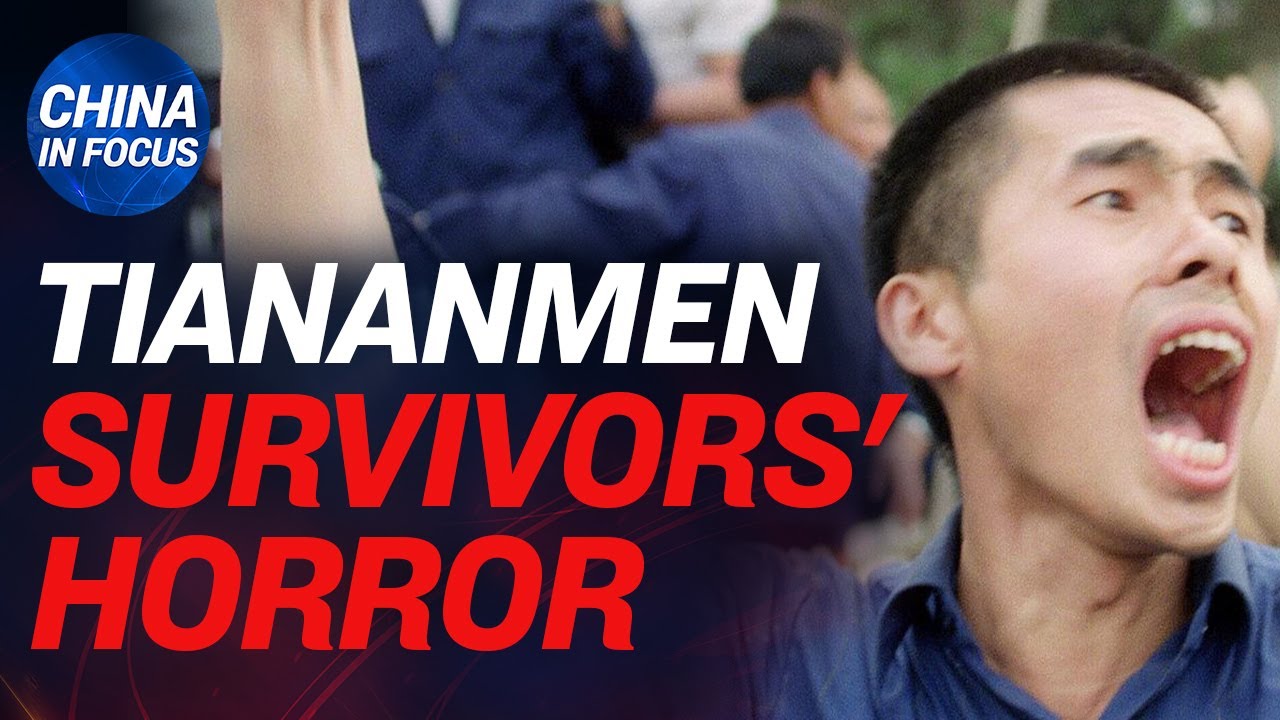 Hong Kong police arrested protestors after the annual Tiananmen square massacre vigil today. The anniversary is especially sensitive this year as Beijing tries to reign in more control over the city.

31 years later, a Tiananmen Square Massacre survivor recounts what he saw on that fateful day.

A new Communist Party secretary in Mudanjiang city has been appointed—after new virus cases popped up locally almost daily within the last week. Many suspect the virus situation is now out of control.

As tensions rise at the Indo-China border, a different kind of war is taking place in the world of apps. One popular Indian app that can detect and remove Chinese software exploding in popularity.

And India’s prime minister accepted President Trump’s invitation to join the G7 meeting this year. Experts say Trump may be bringing in allies to block China.