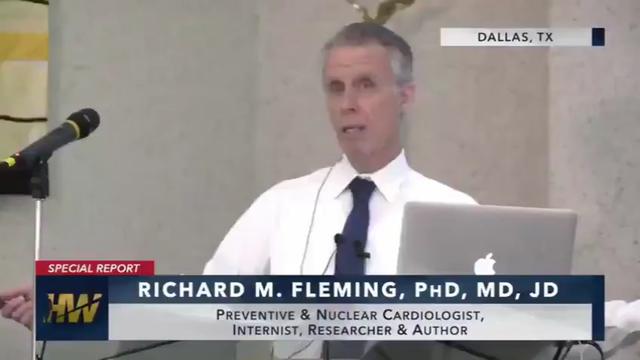 Many are “infected “, quite possibly literally.

This info appeared in a preprint from India at least a year ago, but they only found four inserts.

Now with greater focus, it seems that the toxic spikes are being revealed to be worse than we thought.

Even their coding sequences for the same amino acid are different to prolong the mRNA existence. This is true for both the viral vector and mRNA injections.