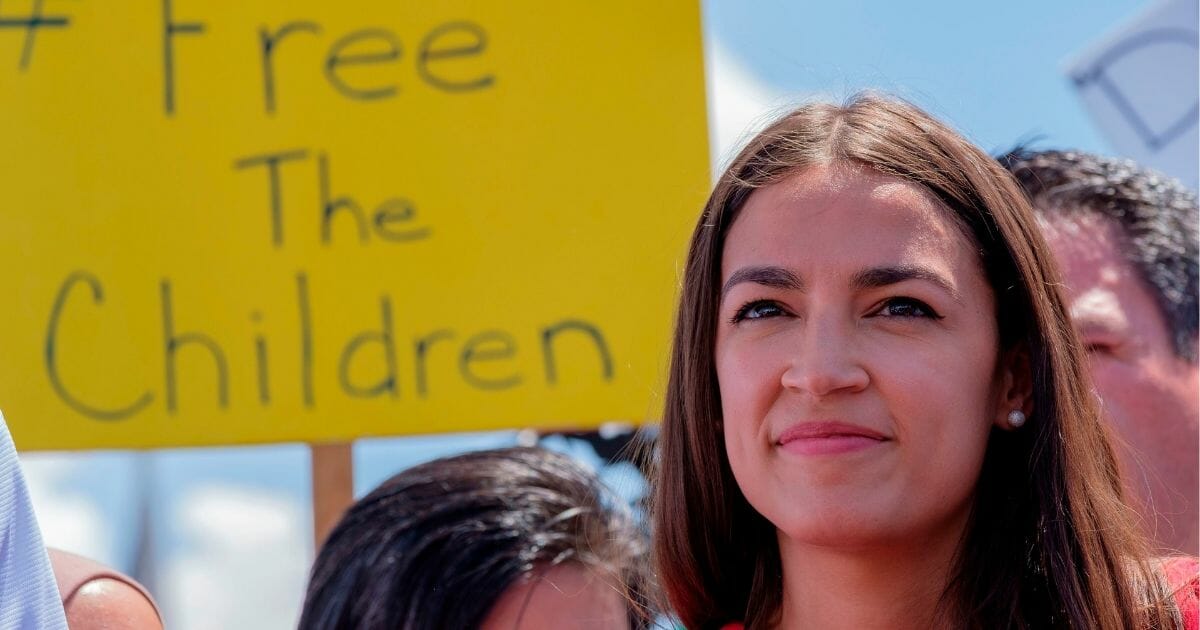 A Hispanic clergyman is speaking out about misinformation being spewed out by critics of the conditions at border detention centers.

After tales of mistreatment at a detention center for migrants stoked his outrage, the Rev. Samuel Rodriguez and a group of Hispanic clergy were prepared to see the worst when they toured a facility in El Paso County, Texas.

After all, Democratic Rep. Alexandria Ocasio-Cortez of New York had denounced the conditions inside, as CBN had noted, as did attorneys who said they saw deplorable conditions within the facilities where illegal immigrants are housed after being detained.

“What we saw today was unconscionable,” Ocasio-Cortez said.

Further, ABC reported that Dr. Dolly Lucio Sevier wrote in a medical declaration, “The conditions within which they are held could be compared to torture facilities.”

But Rodriguez, president of the National Hispanic Christian Leadership Conference and senior pastor of New Season Christian Worship Center in Sacramento, California, told a media briefing Monday that what he saw on his tour was different, Fox News reported.

“I read the reports, saw the news clips. I just wanted to see what was actually happening in order to better enable our efforts to find a fair and a just solution to our broken immigration system,” Rodriguez said.

“To my surprise, I saw something drastically different from the stories I’ve been hearing in our national discourse. Even as a veteran of immigration advocacy in the U.S., I was shocked at the misinformation of the crisis at the border,” he said.

Despite various claims of filth and harsh conditions, Rodriguez said he found nothing to support them.

“We found no soiled diapers, no deplorable conditions and no lack of basic necessities,” Rodriguez said.

He said he even asked officials running the center if the tour was staged to hide the truth.

“They unequivocally denied it — we were witnessing the identical conditions the attorneys saw when they toured the facility days earlier,” he said, adding that he was told some of those who condemned the facility “never toured the areas of the facility that we toured.”