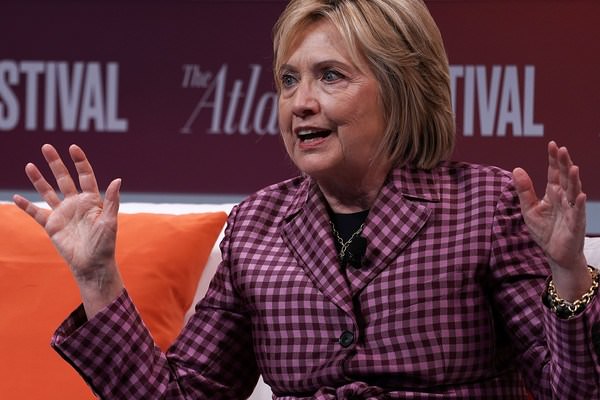 “I believe that the combination of the Russian campaign, the WikiLeaks being the cutout for Russian stolen information, the role that Cambridge Analytica and other organizations like that played in connection with the Republican apparatus, the Republican National Committee and other allies and the Trump campaign certainly altered the outcome in enough places that we have to ask, ‘What really happened?’”