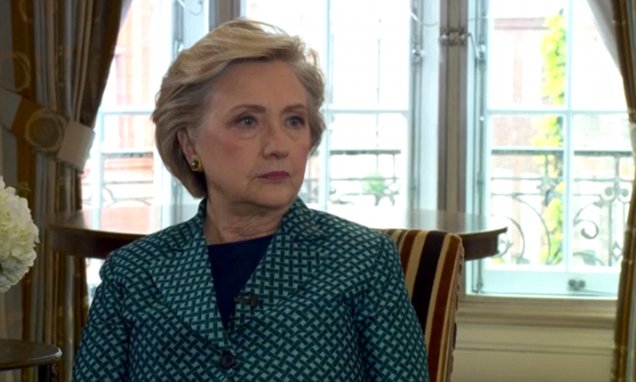 By Harvey Day For Mailonline

Chelsea Clinton: I definitely may run for office