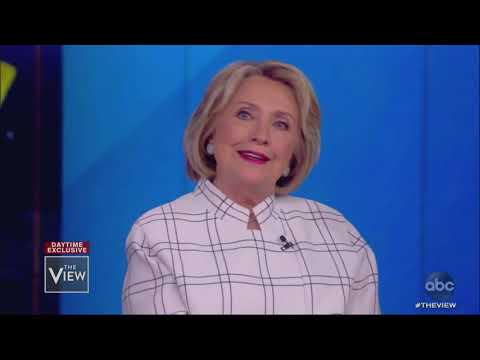 Hillary Clinton talked about her decision to stay in her marriage with Bill Clinton when he was president, saying it was not easy and comparable to a family having to deal with a girl telling their parents she is really a boy.

The former presidential contender told Good Morning America on Tuesday that staying with Bill despite his infidelity was the hardest decision she has ever made.

“Oh, boy, I think the gutsiest thing I’ve ever done, well, personally — make the decision to stay in my marriage. Publicly, politically run for president. And keep going. Just get up every day and keep going,” she said.