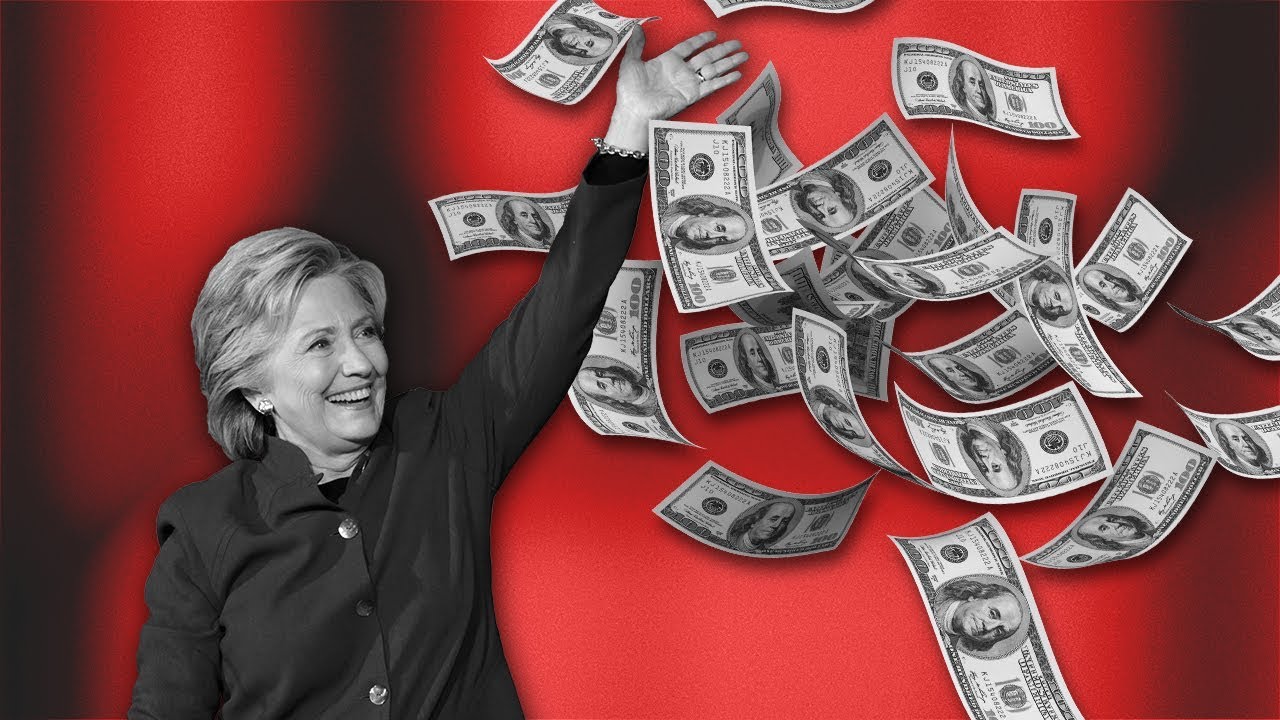 Once again Judicial Watch is doing the heavy lifting.

So Crooked Hillary wasn’t only using that private server system to email people about yoga and Chelsea’s wedding?

Sullivan admitted he used a Gmail account from time to time but insisted he did not send classified information to Hillary Clinton’s private email.

Judicial Watch promptly pointed out to Mr. Sullivan that he indeed sent a classified email with the subject line “call sheet.”

Sullivan responded under oath: “When I sent this email, my best judgment was that none of the material in it was classified, and I felt comfortable sending the email on an unclassified system. The material has subsequently been upclassified but at the time that I sent it, I did not believe that it was classified.”

Sullivan said in the deposition that he had not been concerned about Clinton’s use of a non-government email account, because it was not part of his job:

Like Secretary Clinton has said herself, I wish she had used a State Department account. It wasn’t really part of my job to be thinking about Secretary Clinton’s emails so I don’t think I sort of fell down directly in my job, but do I wish I had thought of it during the time we were at State. Of course. I mean, what human being at this point wouldn’t have thought of that?

A video of the Sullivan deposition exists but is under seal after the Justice Department and State Department, which opposed any discovery, objected to their public release. The court denied release of the video depositions for now and left the door open for reconsideration.

[T]he Court does not foreclose future releases of audiovisual recordings – in this or other cases. Judicial Watch may move to unseal portions of these recordings relied upon in future court filings. So too may it use the video recordings at trial, consistent with the Federal Rules of Evidence.

“A federal court wants answers on the Clinton email scandal and Mr. Sullivan is one of many witnesses Judicial Watch will question under oath,” said Judicial Watch President Tom Fitton. “It is shameful that the Justice and State Departments continue to try to protect Hillary Clinton and the Obama administration on the email scandal.”

If not for Judicial Watch, Americans wouldn’t even know about Hillary Clinton’s use of a private server which she set up to avoid FOIA oversight of her Clinton Foundation pay-to-play while she was the head of the Department of State.

You can support Tom Fitton and the team at Judicial Watch by clicking here.