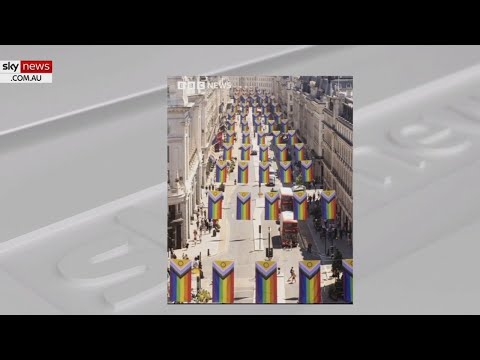 “This sort of endless insistence that everybody else actually has to put up with this sort of weird overreach by a very distinct minority of the population, I think heralds, at some point, a backlash of its own,” he told Sky News host Rita Panahi.

It reminds me of this: 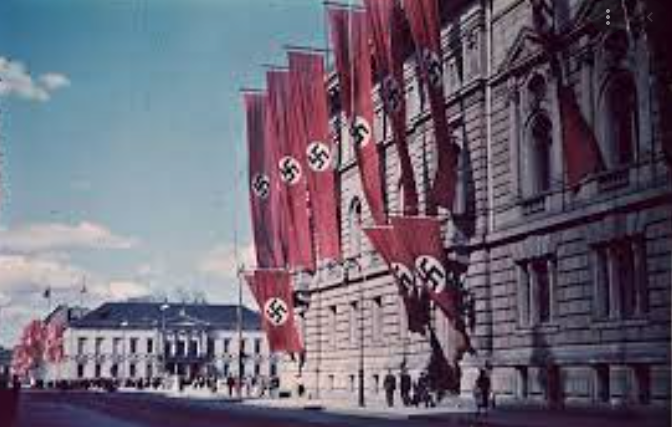