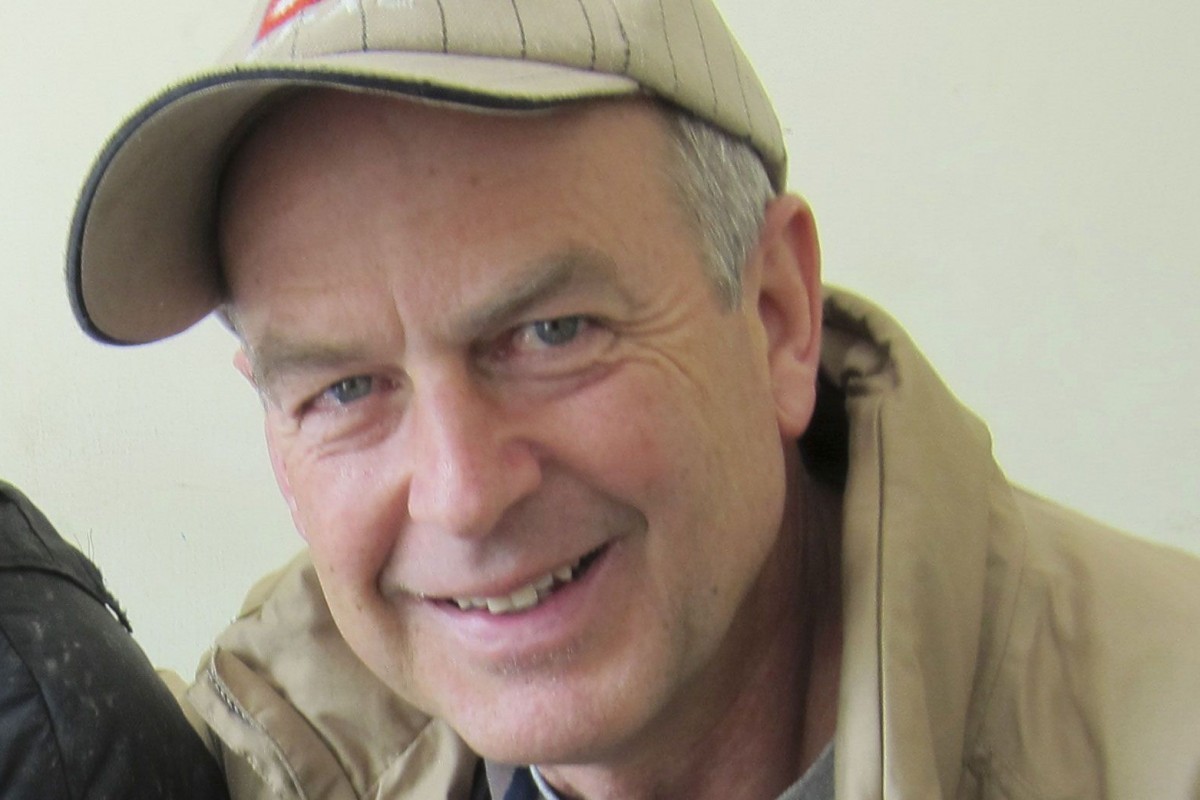 The former United Nations official’s lawyers have accused investigators of coercing the boys to testify, and claim their evidence varied at different times.

aid worker has been sentenced to nine years in prison in

for sexually abusing two boys who were found at his home.

He was issued separate sentences of nine years and seven years but they will overlap, so he will be in jail for nine years in total, Kavre District Court official Thakur Chandra Trital said on Tuesday.