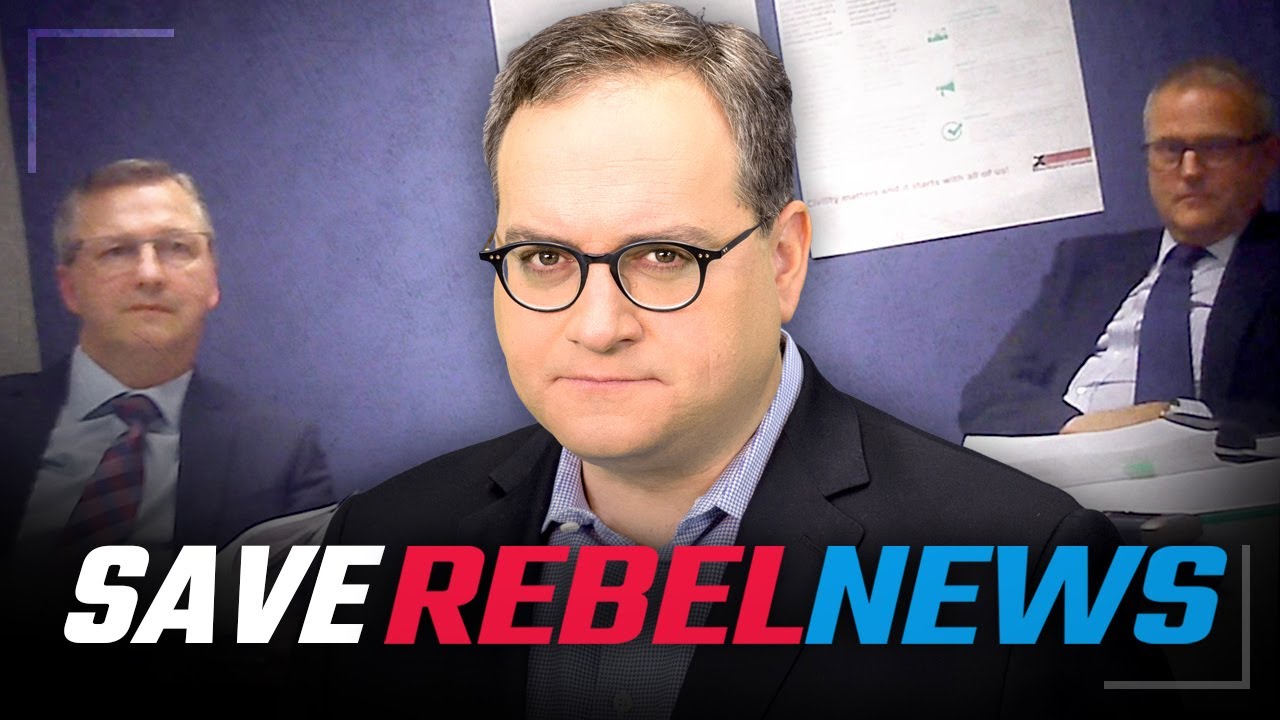 I wrote a best-selling book about Justin Trudeau in the last election. After the election, I received a letter by registered mail notifying me that I was being investigated for that book. Trudeau’s elections commissioner claimed it was an illegal campaign activity and demanded that I submit to an interrogation.

So I went to Elections Canada’s Ottawa headquarters last week, where I was grilled for an hour by two 30-year veterans of the RCMP — and they refused to rule out a police raid on Rebel News headquarters!

HIDDEN CAMERA: Police interrogated me about my Justin Trudeau book. They didn’t know I videotaped it