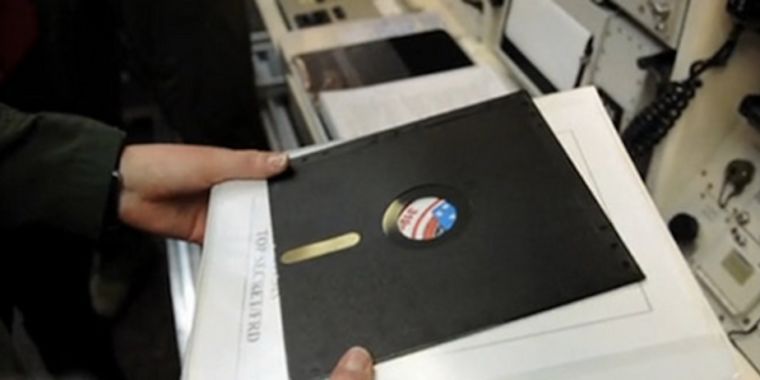 By Simon Black via Sovereign Man

Are you ready for this week’s absurdity? Here’s our Friday roll-up of the most ridiculous stories from around the world that are threats to your liberty, your finances and your prosperity.

I suspect our younger readers might not know what a floppy disk is, let alone have ever seen one.

Whereas today we have USB drives etc. to copy and store files, the standard used to be ‘floppy disks’ several years ago.

A 5 ¼ inch floppy disk had a maximum capacity of 1.2 megabytes. Today even the smallest USB stick is at least 1,000x the size.

And the 8-inch floppies could store a whopping 80 kilobytes of data– that’s barely enough space to store a single email.

Up until now, the Air Force had been using these floppy disks to store data crucial to operating its intercontinental ballistic missile command, control, and communications network!