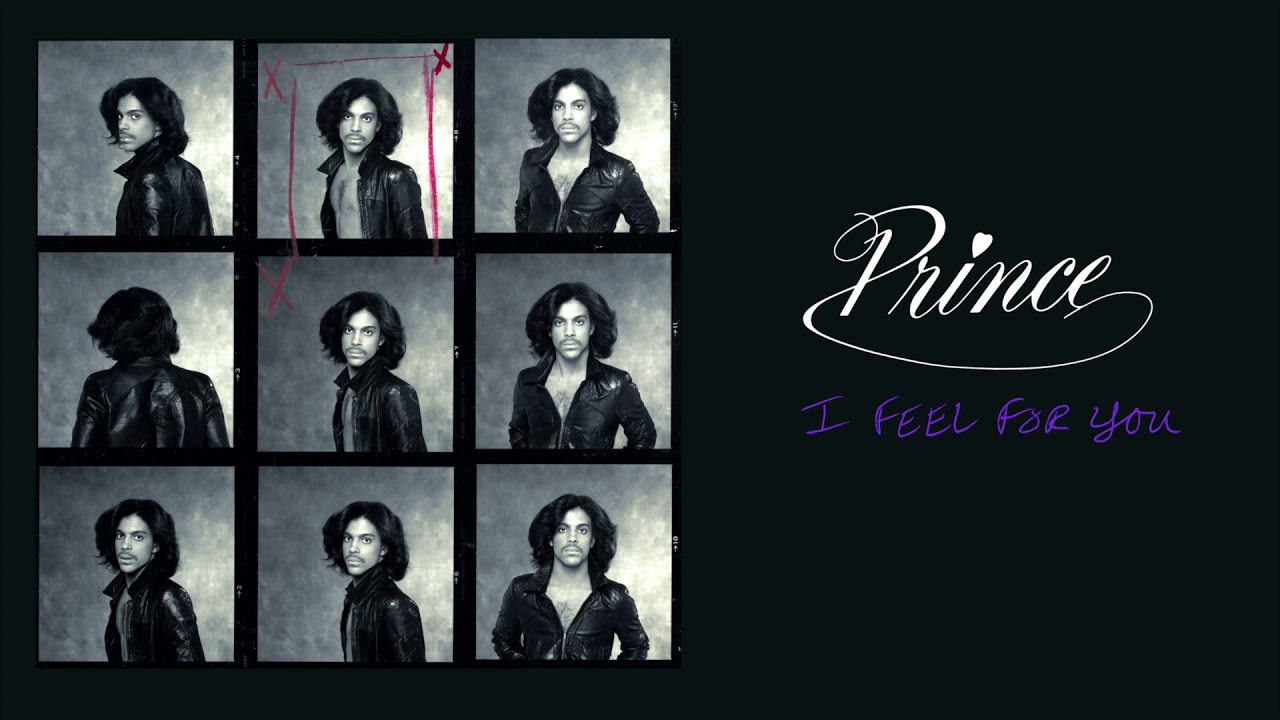 In 1984, Chaka Khan enjoyed a career-revitalizing smash with “I Feel for You,” a spangly, funky, Grammy-winning R&B crossover that featured a harmonica solo from Stevie Wonder and a guest rap from Melle Mel. The track had already been covered on records by The Pointer Sisters and Rebbie Jackson, as well as Prince’s self-titled second album, but Khan’s version is the one that became a classic. Before any of those versions, though, the song existed only as an unreleased acoustic demo by Prince, who was just 20 at the time.Friday morning, the late icon’s estate dropped Prince’s demo as a surprise release, available via streaming services and as the A-side of a 7″ single. (Prince’s original studio recording is the B-side.) The spare demo, which captures the singer and his acoustic guitar back in the winter of 1978-79, turned up on a cassette in Prince’s massive recorded archives, which promise to yield treasures such as this one for many years to come.”I Feel for You” is available on 7″ for a limited time via Prince’s website.

Source: Hear Prince’s Acoustic ‘I Feel For You’ Demo, Fresh From The Vault : NPR

In honor of the 40th anniversary of Prince’s second album, Prince—which was released on October 19, 1979—The Prince Estate and Warner Records are pleased to announce the surprise release of a previously unheard, solo acoustic demo recording of the Grammy-winning Prince track “I Feel for You,” available on streaming services and as a limited-run 7” vinyl single.

The new two-track single includes the acoustic demo of “I Feel for You” on the A-side and the original studio recording on the B-side, and is available as a Made to Order release exclusively at Prince.com for the next seven days.

The special, stripped-down demo recording captures a 20-year-old Prince in a raw, intimate moment, and begins with the sound of the artist pressing the record button on a cassette tape recorder and picking up an acoustic guitar. The recording was created in the winter of 1978-1979, around the time Prince was preparing to make his solo debut at the Capri Theater in North Minneapolis, and it was recently rediscovered on one of the countless cassette tapes stored in his legendary vault.

The fully produced, studio recording of “I Feel For You” was included on Prince’s second album, Prince. It would become a hit a few years later, when it was covered by Chaka Khan and released as the title track of her solo album, I Feel for You, in 1984. Her version, which featured a cameo by the rapper Melle Mel, became a Top 10 hit on the Billboard Hot 100 and earned two Grammys—including a Grammy Award for Best R&B Song that honored Prince’s contributions as songwriter.

Prince – “I Feel for You” (Acoustic Demo) is available on streaming services and as a limited-run 7” vinyl single. Order a copy here https://lnk.to/IFeelForYou

Stream “I Feel For You” here https://lnk.to/IFeelForYou