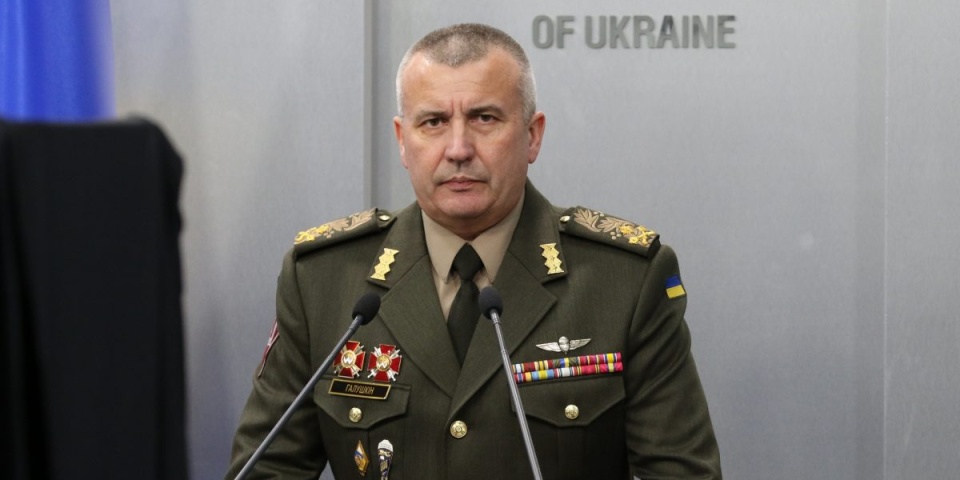 The war with Russia has been going on for eight years. People respond to war events only when a soldier, civilian or civilian was killed or wounded. Unfortunately, we have learned to live with it.

Once again, Putin withdrew troops to Ukraine’s borders, demonstrating readiness for an open invasion. It is easy to panic from such pressure, but the Armed Forces are ready to repel the aggressor.

An armed, trained, and ready-to-counter nation is capable of killing any desire of an enemy soldier to seize and, moreover, hold on to territory that the population will resist. Simply put, even one thought of downed helicopters with landing or burned columns of equipment crossing the border multiplies the fighting spirit of a Russian soldier to zero. And it is expensive.

The entry into force of the law on the foundations of national resistance allows us to create a powerful, truly capable of such a system of TPO. It is a new institution involving local authorities, other security and defense forces, and public organizations. But first of all, it is a separate kind of force of the Armed Forces of Ukraine.

Protecting our families and home – let’s protect the whole of Ukraine!

The formation of the Armed Forces Troop Forces is already in full swing. In the near future, the formation and staffing of four Regional Offices and 25 brigades of the Troops of the Armed Forces of Ukraine will be completed. The brigades will be stationed in each regional center of Ukraine and the city of Kyiv, and the brigades will consist of four to ten separate battalions stationed in each district according to the administrative division of the territory of Ukraine.

The peacekeeping brigades and battalions will number 10,000 troops. These are organizational nuclei capable of deploying and providing weapons and MTZ units to wartime staff.

several hundred thousand reservists will be able to build muscle on the spine of the Tro Troops in a short period of time.