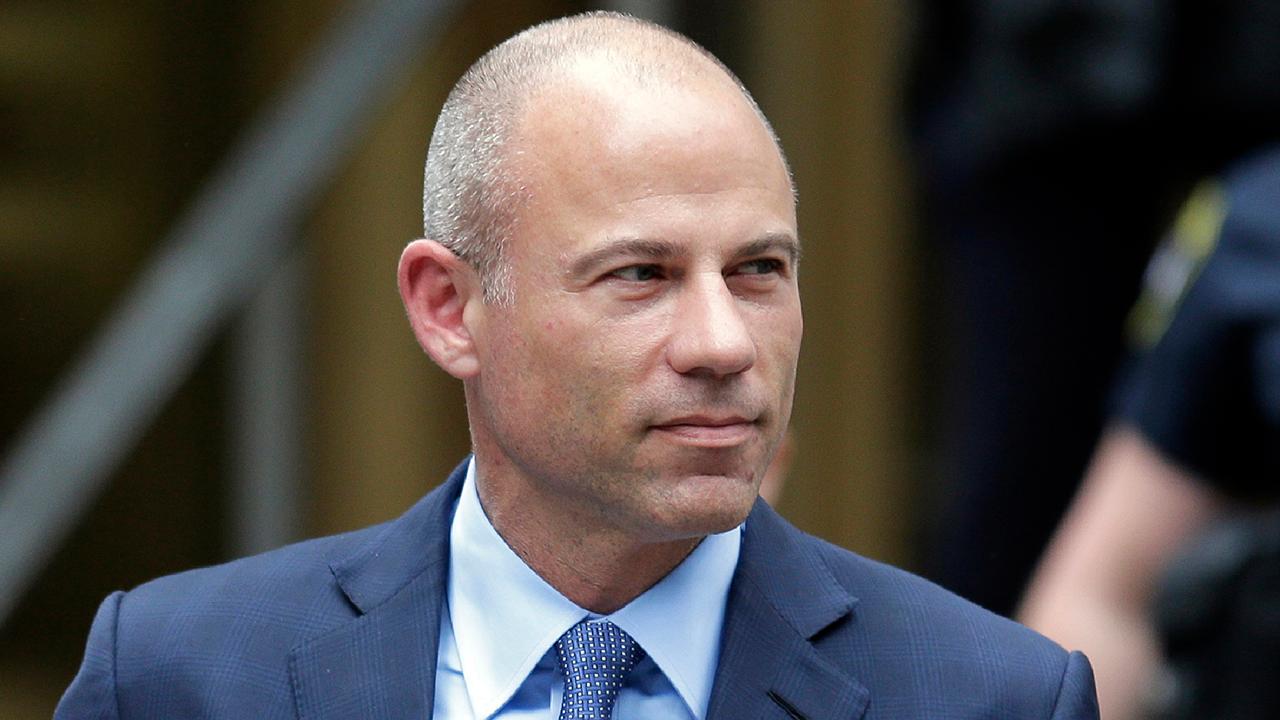 Attorney Michael Avenatti was arrested by Internal Revenue agents Tuesday during a break in a disciplinary hearing in Los Angeles over allegations the high-profile lawyer scammed a client out of $840,000.

Thom Mrozek, a spokesman for the U.S. Attorney’s Office in Los Angeles, told Fox News that Avenatti was arrested on suspicion of violating his pre-trial release.

“I do expect him to appear in federal court in Santa Ana tomorrow,” he said, adding that documents related to the arrest were under seal.